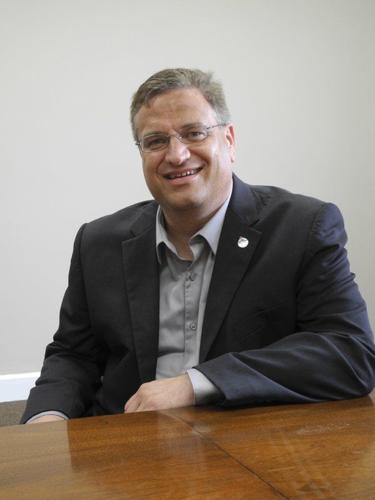 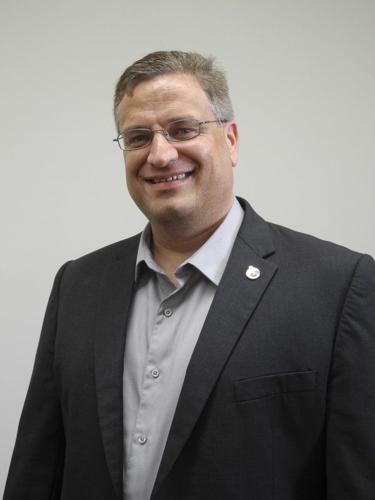 When Stephen Knipper ran for Kentucky Secretary of State in 2015, voters weren't all that interested in cybersecurity when it comes to the election process.

What a difference four years and a presidential election makes.

Knipper is one of four candidates vying for the Republican nomination in the May Primary -- along with Andrew English, Michael Adams and Carl Nett. Should he win the GOP Primary, he won't be facing current Secretary of State Alison Lundergan Grimes, who was limited to two terms. Heather French Henry, Jason Belcher, Jason Griffith and Geoff Sebesta are the Democrats running for Kentucky Secretary of State.

But Knipper feels his area of expertise sets him apart from the pack. "Out of the slate of eight candidates, I would say I've got the most experience in not only cybersecurity and IT in general but also how government works."

Professionally over 15 years, Knipper was IT security project manager at Midland Guardian/AMIG and lead project manager for Catholic Health Initiative, which included designing IT security for 85 hospitals. He first entered politics as a member of the Erlanger City Council, which prompted a friend to point out his gift for administrative political work. That got him thinking about the Secretary of State office.

"I'm not your typical politician," Knipper said, "but you can see now that there's a lot of crossover between IT and politics…I picked [Secretary of State] because it fit my skill set."

One of the biggest concerns Knipper had in 2015, he continued, was that 18 counties had more registered voters than eligible residents. "I was the first one to call that out," he said.

But Knipper was just a bit premature running on a platform of voter rolls and cybersecurity then. Still he only lost the race to Grimes by less than three percentage points. He went on to serve as Lieutenant Governor Jenean Hampton's chief of staff for four years before giving campaigning another try.

"With all the hacking news, I started thinking it's time to run again in 2019," he said, estimating that 80-90 percent of the people he's talked to out on the campaign trail are concerned with the voter rolls.

If elected, Knipper would benefit from the plan that Ohio Lt. Governor Jon Husted developed when he was Secretary of State. Knipper had showed Husted's staff automation processes to help speed up the cleanup for Ohio's voter rolls. Husted called Knipper last year when the plan won a favorable ruling from the federal Supreme Court, and offered the plan for Kentucky's use.

"That was the next big indicator to me that in 2019, I should give it another shot," Knipper said. "It just seemed like pieces were coming into place."

The deciding factor came last fall when news broke that Kentucky was among several states where voter data was available on the "dark web."

"That was very concerning to me as an IT professional," Knipper said. "Once you have a known breach of security, there's usually a motive behind it and why is it there? My antenna went way up."

The candidate said that he plans to implement Husted's voter roll plan on Day One if elected as Kentucky's Secretary of State. "If there is any perceived nonsense that's going on that shouldn't be going on, we can limit it or even stop it before it spreads," Knipper said, adding his belief that voter participation will go up as a result.

Another top goal is to update protocols for working with new businesses. Knipper said the process should be streamlined so that new businesses are having to wait 5-10 weeks for their licenses.

"To me that's just horrible customer service," he said. "You can bring in as much business as you want, but you're running into this huge bottleneck right in the Secretary of State's office...There are so many things we can do to improve customer service."

Knipper and his wife, Stephanie, have been married for 25 years. They have one biological son and adopted five more children from China.