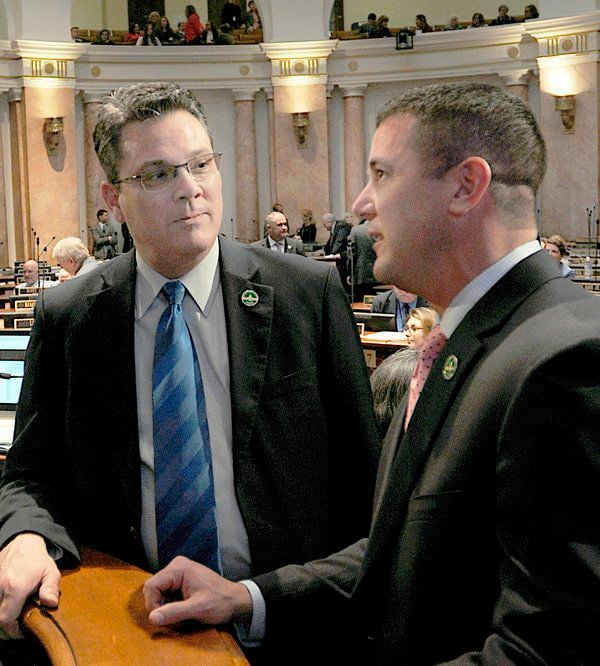 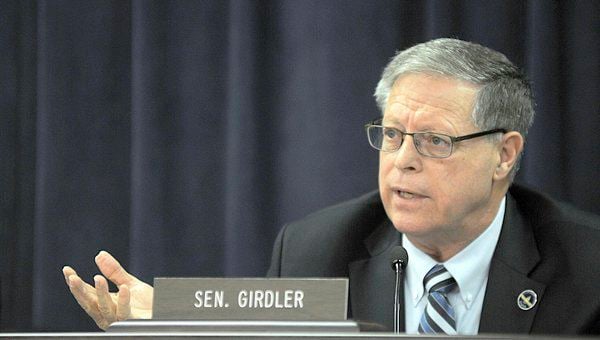 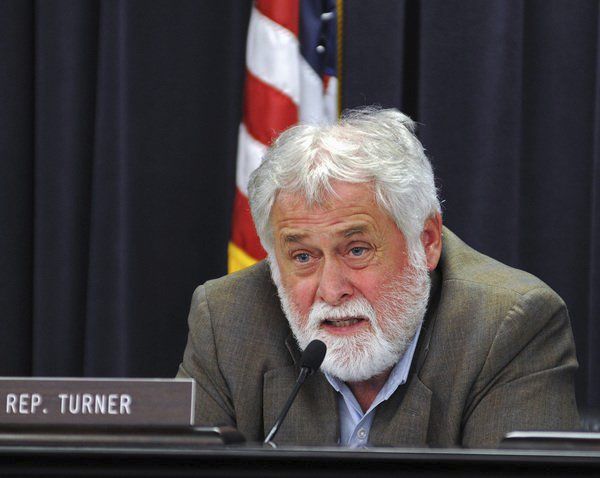 Local legislators are responding to the controversy former Governor Matt Bevin sparked by the hundreds of pardons he issued before leaving office last month.

The 2020 General Assembly has produced at least two bills with language addressing the governor's pardon powers. Both are ballot measures which would require Kentuckians to vote on a constitutional amendment.

One bill is a second attempt at "Marsy's Law" -- a 2018 crime victims' rights constitutional amendment that easily cleared the legislature and was approved by Kentucky voters but was later voided when the Kentucky Supreme Court ruled that the question posed to voters was too vague.

Senator Rick Girdler (R-15) co-sponsored the measure two years ago, which was also supported by state representatives Tommy Turner (R-85) and Ken Upchurch (R-52). All three have pledged to support it again.

In addition to adding language to address the Supreme Court's concerns, Sen. Whitney Westerfield added a provision seeking to ensure victims have the right to be heard and notified when a governor considers granting a pardon or sentence commutation to their assailants.

"I've supported Marsy's Law in the past and plan to do so again," Upchurch said. "Victims have the right to know what their offenders are doing. I feel strongly about that."

Sen. Girdler noted the bills would pertain only to future pardons and cannot be retroactively applied to Bevin.

The second bill, sponsored by Sen. Chris McDaniel, proposes a constitutional amendment that would strip a governor's power to grant pardons or commute sentences for the month leading up to an election and for the time between an election and the inauguration.

Sen. Girdler said he'd support the bill, which he added "has everything to do with Bevin's pardons" -- particularly the handful which have attracted the most media attention.

Though he hadn't yet had time to read the bill, Rep. Turner said. "I think we have got to take a serious look at these pardons in lieu of what happened.

"The thing that bothers me is the people that's got connections or money can get out and poor people have to spend their time," he continued. "That's not right. We've got to look at all that."

Rep. Turner said that many of his constituents were not happy with the pardons in general. Sen. Girdler said he doesn't mind pardoning powers but there should be limits.

"Four or five of them are high-profile, none of which are here," Girdler said of Gov. Bevin's pardons, adding that, in his opinion, pardons are more for individuals who have already been released and have demonstrated how they've changed by living out in the community.

For those still incarcerated, Sen. Girdler said, "You have to trust the judicial system."

But Upchurch urged caution when considering any bill that would limit a precedent that has stood for 200 years.

"We've all seen the egregious nature of some of these pardons," Rep. Upchurch said, "but we want to be very careful when considering something that's been well established on the national and state level. I don't want a knee-jerk reaction to one wayward governor's actions."