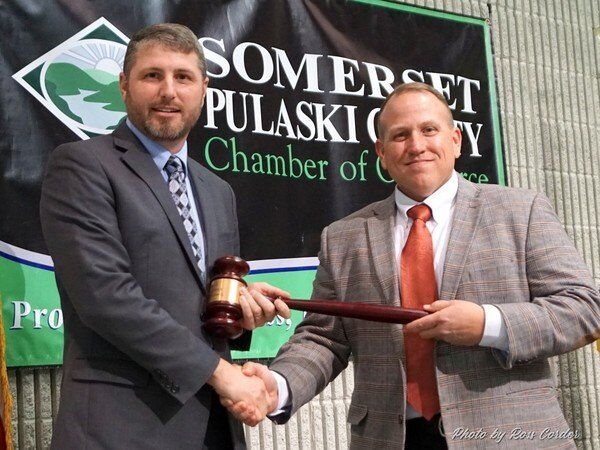 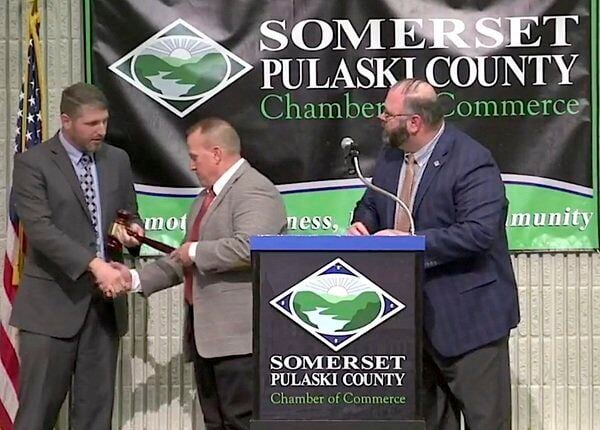 A local real estate agent will lead Somerset-Pulaski County Chamber of Commerce during 2021.

He is a 1998 graduate of Missouri Auction School, a 2001 graduate of Cumberland University and a 2002 graduate of the Certified Auctioneers Institute. He is owner/principle auctioneer of Ford Brothers Auctioneers.

Ford will tell you that he has been blessed to be a part of a great organization and have the guidance of his father Danny Ford and his uncle Sam Ford over the years in their real estate business.