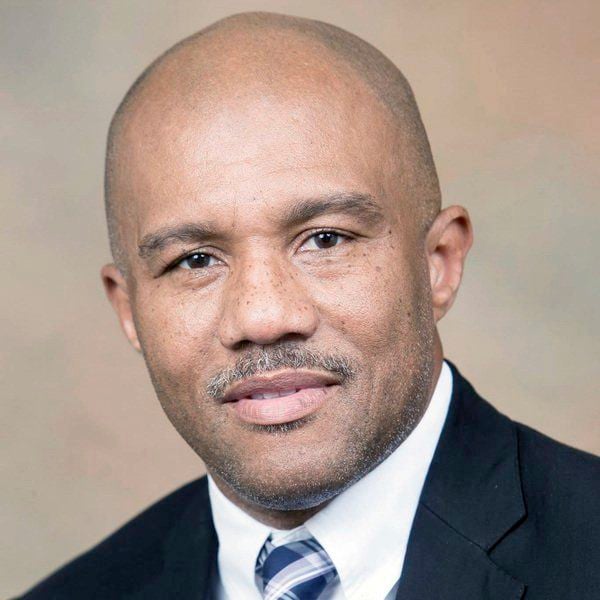 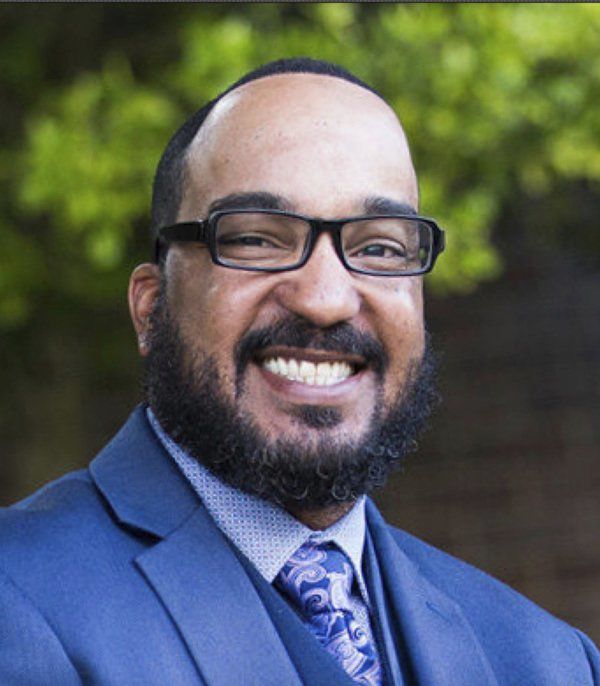 The dream lives on in Somerset.

As is done every year, Somerset Community College will remember the life and works of Dr. Martin Luther King, Jr. with a series of events open to the public.

"Many people have benefited from the actions of Dr. King," said Elaine Wilson, SCC's Director of Equity and Inclusion, who noted the possibilities offered to African-Americans in today's society "because of (King) doing marches and making people get involved with doing the right thing. In many ways, he's helped make sure everybody is getting together and doing things right."

King was a prominent minister and civil rights activist in the 1950s and '60s, who practiced forms of non-violent protest to advocate for equal rights for people of all races at a time when much of America was segregated. Notable among his achievements was the March on Washington in 1963, where King delivered his famous "I Have a Dream" speech, and the "Poor People's Campaign" of 1968. King died on April 4, 1968, after being shot by James Earl Ray.

The annual Unity Breakfast at Meece Auditorium on SCC's Somerset Campus begins at 8:30 a.m. on Friday. Over 200 people have attended the breakfast the last few years.

"We believe that this has been going on since 2005," said Wilson of the early-morning event. "Everybody in the community is invited. We also invite all the students and staff and faculty as well. It brings a lot of different people together who wouldn't normally have the opportunity get together."

"He is an excellent presenter," said Wilson. "He really knows his business. He's very student-oriented, very much into teaching. Everybody who comes will learn something."

Dr. Forde received his bachelor's degree from Oakwood University, his Masters of Public Health from the University of Alabama at Birmingham and his doctorate from Vanderbilt University. His research interests include cultural competency and emerging instructional technologies.

Also part of the event will be live music from local high school crooner Chase Cimala -- "He has volunteered to come and sing one song for us," said Wilson -- and an appearance from Phillip Duncan, member of the SCC Board of Directors co-chair of the Lake Cumberland Slaves Memorial Board to give an update on the memorial sculpture project, which is located there on the campus of Somerset Community College.

"People continue to make donations (for the memorial)," said Wilson. "People may want to come out and see what more can be done to the memorial. They've added plaques out there. It's still a living, breathing organization."

Those wanting to attend the breakfast should call Wilson at 606-451-6915 or email at elaine.wilson@kctcs.edu to make reservations.

Another event that draws large crowds every year is the Community Celebration on Sunday, at First Baptist Church located on North Main Street in Somerset. The service begins at 2 p.m. and features words of inspiration as well as music to stir the soul.

Duncan, of the SCC board, will be the emcee, and Rev. Yusef Franklin of South Maple Street First Baptist Church in Somerset will be the speaker. An advocate for personal development, social justice and Christian learning, he is the author of "From the Penitentiary to the Pulpit."

Steve Hall will return as music director of the Unity Choir, which will perform musical numbers at the celebration. Anyone who wants to sing and be a part of the Unity Choir should come to First Baptist Church in Somerset on Thursday, January 16 at 7 p.m. to rehearse, going to the choir suite accessed via the Plum Street doors.

Also this year, the Northern Elementary School Choir will be on the program. "Both (the Unity Choir and a school choir) generally sing two numbers for us," said Wilson.

The Wayne County Homemakers will be bringing "hundreds of cookies," and First Baptist Pastor French Harmon will appeal for funds for the scholarship honoring Dr. King that benefits a minority student at SCC.

The Community Celebration is always well-attended, in particular by notables and officials from around Pulaski County, who are recognized at the event.

"It's going to be a great event," said Wilson.

On Monday, the Wayne County Unity Breakfast will celebrate and remember Dr. King. This event begins at 8:30 a.m. and will be held at the Aspire Center, 90 Airport Road in Monticello. Rev. Franklin will be speaking there as well.

Somerset has made a lot of progress over the years toward approaching Dr. King's dream, bringing people together of all races to work in harmony. Wilson is proud of the college's new Diversity Initiative council which got underway in December, consisting of people from different ethnicities throughout the community. Wilson said that they are "inviting people to work with us to look at way of recruiting students" of different backgrounds from this community to SCC.

"We want to do a better job of getting students into our college," said Wilson.

The coming weekend and Monday full of opportunities to remember King and his dream can only help that cause.

"Everybody has the same purpose and goal in mind," said Wilson, "to further diversity and make sure we're working to bring people together."

Ray Ivan Roberts, 85, of Englewood, FL passed away Wednesday, Jan. 15, 2020 in Venice, FL. A funeral service will be held at 1 PM Saturday, January 25, 2020 at Pulaski Funeral Home. Burial will follow in Hollars Cemetery. Visitation will be after 11 AM Saturday. Pulaski Funeral Home is honor…

Douglas Stutz, 63, of Bethelridge, passed away Friday, January 17, 2020 at his residence. Arrangements are pending and will be announced later by Morris & Hislope Funeral Home. Condolences may be expressed to the family at: www.morrisandhislope.com