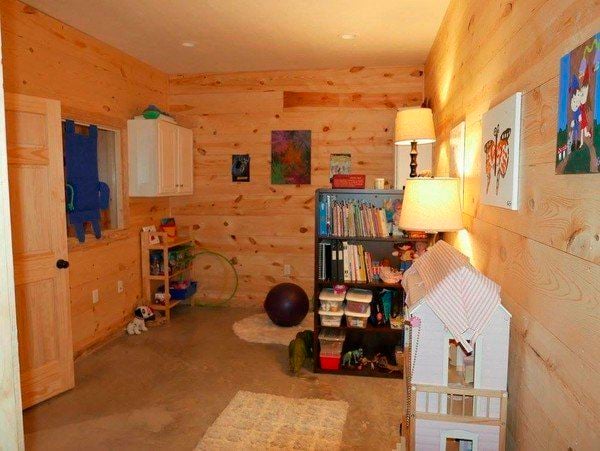 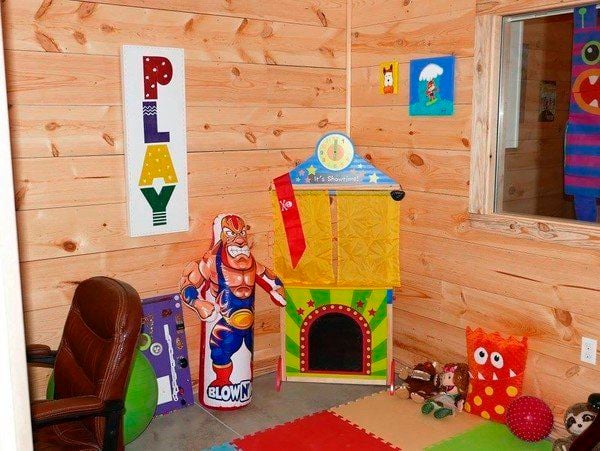 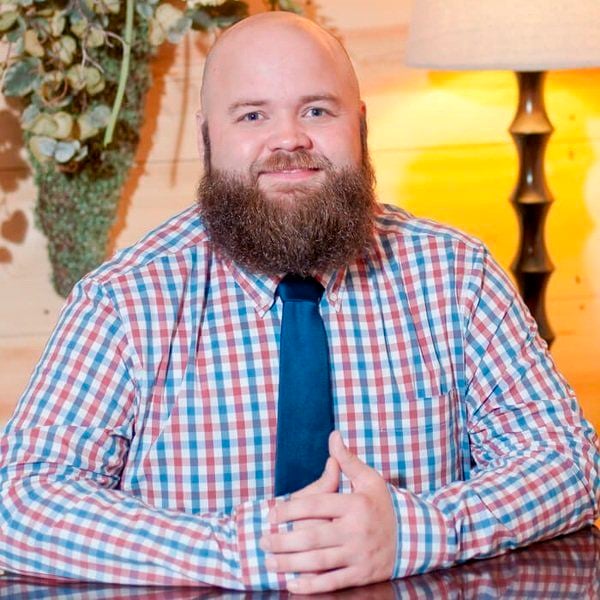 When you hear something described as "child's play," it's often in the context of being easy or trivial.

National Play Therapy Week, celebrated February 2-8 this year, was established to show just how important play can be.

Play is our first language, according to the Association for Play Therapy (APT), the national professional society that advances Play Therapy. Just as adults use words to communicate, APT says, children use play to express thoughts and feelings that might otherwise remain hidden. The concept is not necessarily a new one, as the practice first began to gain prominence in the 1940s.

"Play therapy is really just a form of delivering counseling and therapy services to, most of the time, children using tools of play such as toys and art," Justin Smith, MA, NCC, LPCC-S, RPT-S with Phoenix Preferred Care. "It can be really insightful."

Counselor Smith explained that children can't process through issues verbally the way adults can, especially if they have been exposed to trauma. He noted that while play therapy is most commonly used for elementary school-aged children, it can also be used in infancy -- often in the form of parent training, education and relationship development.

"It can also be done even in geriatric populations," Smith added. "Lately there's been a lot more research in how it works with people in nursing homes and death and dying situations. It can really been beneficial for anyone."

Play therapy can be offered either individually or in a group setting (family members or otherwise) for a number of purposes ranging from development of social skills to addressing trauma.

"One time I did a Lego group," Smith said, "working with different sorts of Legos to create team building and teach social skills and interaction with peers in a positive manner."

In Smith's view, the most important thing is for adults -- whether they be parents, guardians or therapists -- to work toward positive relationships with children by speaking encouragement and developing trust. The children themselves can learn conflict resolution, self acceptance, respect for others and confidence through play.

"It's not something that you can start out immediately working on that credential," Smith explained, adding the process takes about two years with 150 hours of continuing education in play therapy plus 100 hours of practice under supervision from an RPT-S.

Smith, who has worked as a therapist for almost seven years, is one of only three RPTs in Somerset. Phoenix, he added, is one of only six approved training sites in the commonwealth of Kentucky.

"There are lots of agencies in Somerset doing a lot of good work," Smith said. "We have an excellent relationship with the school systems here. We're very fortunate to be able to work with the schools to be able to see kids in their environments there. We're really trying to make sure that clinicians have access to the most relevant and up-to-date training in order to work effectively with children, adolescents and families."