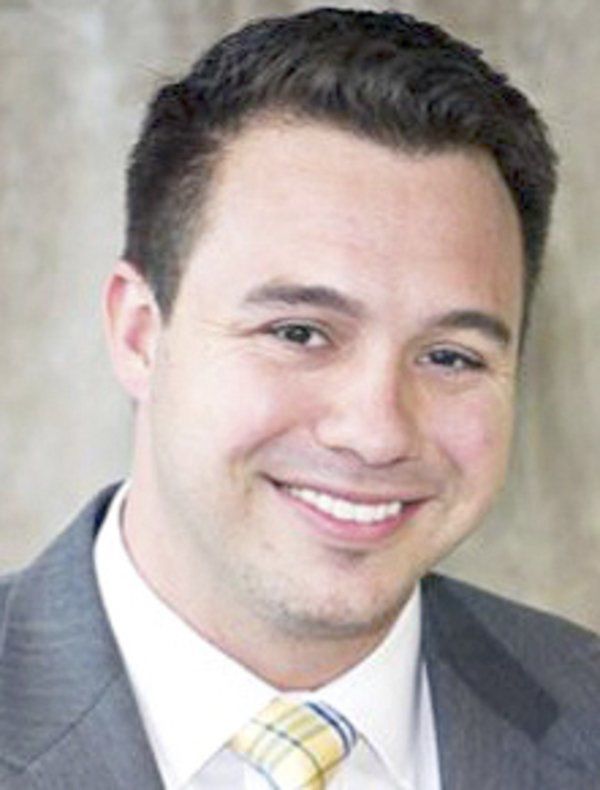 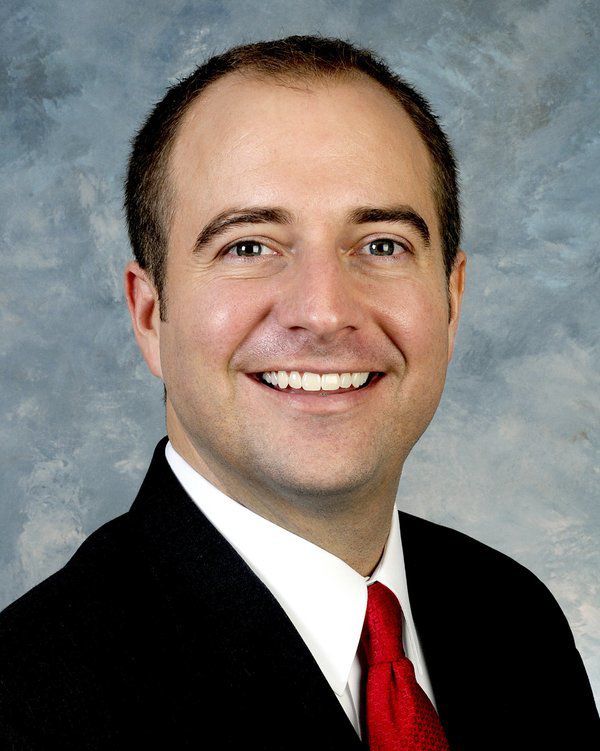 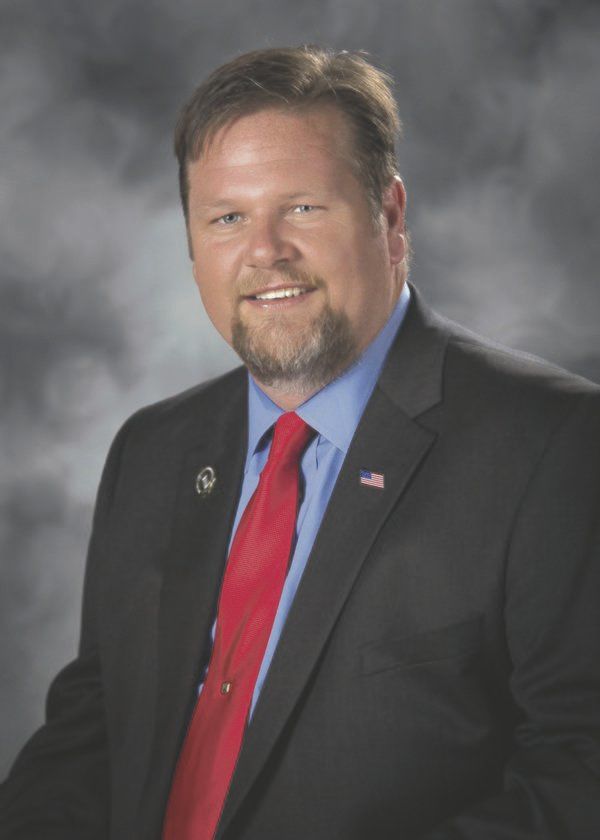 After two and a half years of fits and starts, the Somerset Pulaski Economic Development Authority (SPEDA) charged out of the gate in its very first meeting Tuesday afternoon.

The new agency's board was just finalized the night before with Somerset City Council's approval of Mayor Alan Keck's appointees -- Michelle Allen, Cody Gibson and Forrest Spillman. They join Pulaski Judge-Executive Steve Kelley's appointees -- Brook Ping, Seth Atwell and Ron Pfaff -- who were approved by county magistrates back in July.

Tuesday's organizational meeting -- expected to determine officers, regular meeting times, by-laws, etc. -- was actually capped off by a vote to offer former State Senator Chris Girder the chance to lead SPEDA's day-to-day operations as its President/CEO. The vote was unanimous except for the absence of Pfaff, who was out of town and couldn't attend.

Girdler has an extensive background in both the public and private sector. He worked as an executive and CEO in the houseboat industry for many years in addition to running his own consulting and investment firm. Girdler left the private sector to serve as Congressional Aide and Chief of Staff for Congressman Hal Rogers. In 2012, he was elected to as State Senator for the 15th District.

According to Mayor Keck and Judge Kelley, the board hopes Girdler accepts the position and can develop a transition team made up of SPEDA members as well as members of the Somerset-Pulaski County Development Foundation -- which has led industrial recruitment in the community for some 50 years.

"This transition team can be equitable by merging the experience of the Development Foundation with the vision and energy of the SPEDA board," Kelley and Keck said in a joint statement. "We are optimistic and encouraged by the public support of SPEDA and are committed to sustainable results for our entire community."

When Judge Kelley first announced the city and county were working to form a new authority back in June of 2016, he noted that the authority could serve as an umbrella organization that could address workforce development, tourism, entrepreneurship and other economic factors in addition to major manufacturing. SPEDA was created as a special purpose government entity via a city-county interlocal agreement in October 2017.

On Tuesday, members also approved Ping, a local developer, to chair the board with Allen, director of the Somerset-Pulaski Convention & Visitors Bureau, serving as vice-chair and accountant Atwell as secretary/treasurer. SPEDA's next meeting is scheduled for February 7 at 3 p.m. in the Pulaski County Fiscal Courtroom.