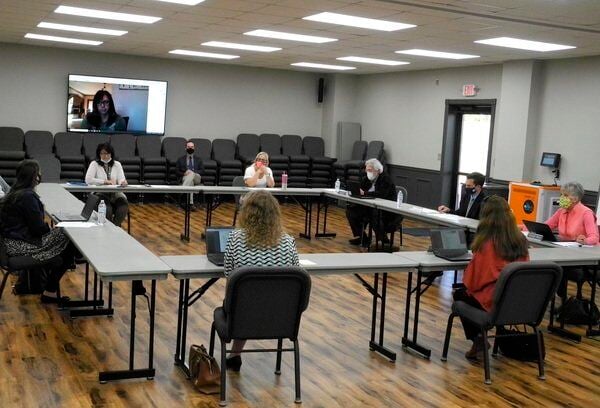 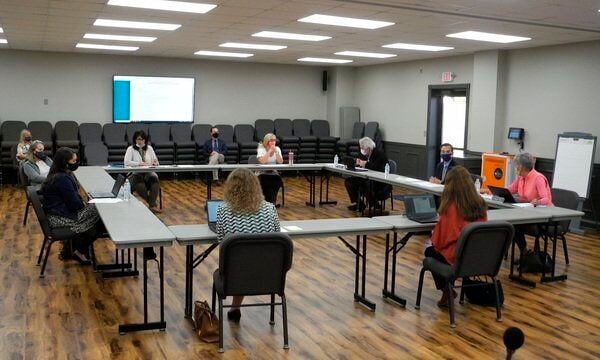 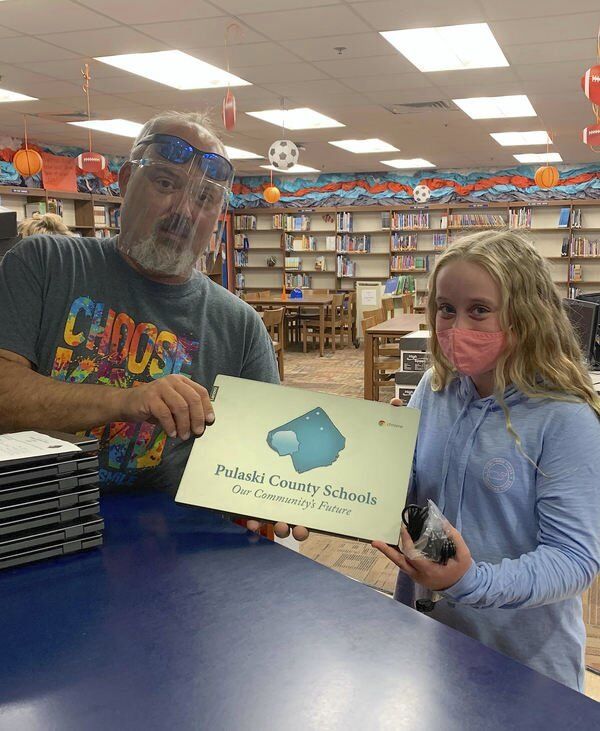 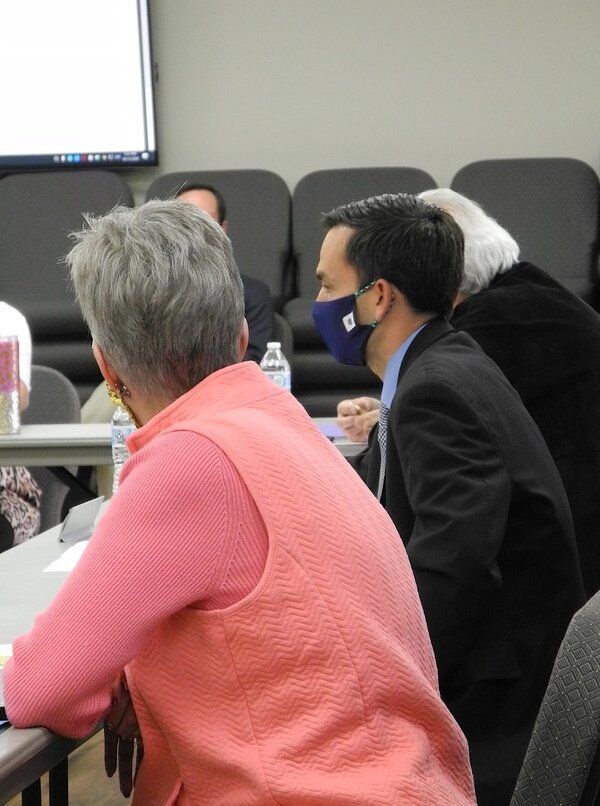 The Pulaski County Board of Education is moving forward with plans to purchase property that will link the campuses of Pulaski County High School and Northern Middle School.

While there are no immediate plans for the approximately 20 acres, it would go a long way in helping one or both of the schools expand.

"There are several options we are exploring for it," Pulaski County Schools Assistant Superintendent Matt Cook said, "as it could potentially provide access from one school site to the other. Right now, most of what the board has done has been preliminary and mandated by KDE before we can even attempt to make purchase."

School board members voted Tuesday to authorized board chair Cindy Price to sign documents related to the purchase. Board attorney Larry Bryson noted, prior to the vote, that the district has been working to acquire the property for a while and that an unsigned deed could now be sent to the Kentucky Department of Education for their required approval.

The school board also approved a proposal to purchase eight new buses for 2020-21 at $799,640. For several years, the district has restocked its fleet on a rotating basis through KISTA (Kentucky Interlocal School Transportation Association), with vehicles depreciating out of the system usually after 14 years.

Tuesday night's meeting was led by Asst. Supt. Cook, filling in for Supt. Patrick Richardson as he recovers from surgery. "He wanted me to let everyone know that he's improving daily," Cook said.

The assistant superintendent also advised board members about the resumption of in-person classes on Monday after school started virtually on August 24.

"It's been just like a typical starting of school," Cook said of the week so far. "We couldn't ask for a better first couple of days. The staff is really to be commended for being able to prepare during these unprecedented times for the students and parents as well. We just appreciate their cooperation; everything's been just as smooth as we could ask for.…We're really excited to have kids back in this week."

Back in June, board members had voted to purchase some 4,700 Chromebooks using approximately $1.5 million in COVID-related funding. The devices didn't make it in time for the virtual start of school but arrived last week prior to in-school instruction getting underway.

Cook estimated that 75 percent of students were back in schools districtwide, with the remainder staying at home for distance learning. He noted that virtual is more popular at the high school level and tapers off down in the elementary grades, with only about 20 percent of primary students still doing distance learning.