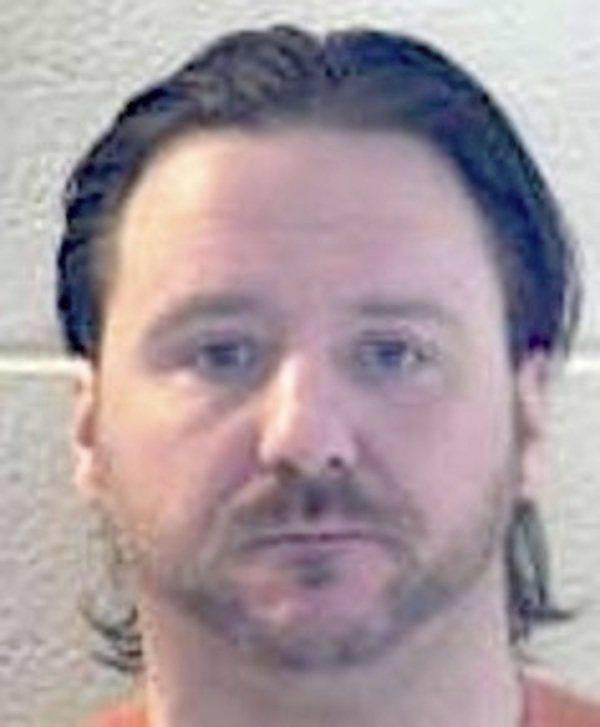 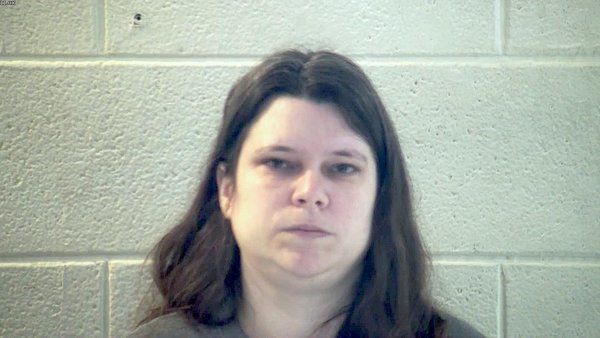 A Somerset mother has been indicted along with two men accused of being involved with her juvenile daughters.

Stephanie Lynn Jones, 38, of Ohio Street, is facing two counts of first-degree Unlawful Transaction with a Minor pertaining to illegal sex acts involving one juvenile under 16 and another under 18 years of age.

She is listed as a co-defendant of Daniel E. Mills, 40, of Liberty Street, and John Matthew Branham, 28, of Grand Central Boulevard. Both Somerset men have been charged with at least one count of third-degree Rape.

The Pulaski County Grand Jury has additionally charged Mills with another count of third-degree Rape as well as first-degree Sexual Abuse and Prohibited Use of an Electronic Communication System to Procure a Minor for Sexual Offenses.

The investigation goes back to this past summer when, according to Somerset Police Captain Mike Correll, the department was contacted by a local resident regarding Mills inappropriately kissing a 15-year-old female.

School Resource Officer Jordan Hoseclaw and Detective Larry Patterson were able to locate the juvenile and arranged for a meeting with her, her mother and an investigator with the Cabinet For Health and Family Services (Department of Community Based Services). Capt. Correll stated that during this first meeting, Jones and her daughter denied that Mills was anything more than a family friend. However, as the investigation progressed, another minor daughter told Det. Patterson that she had a sexual relationship with an adult male -- something Jones again denied.

Nevertheless, DCBS made arrangements with Jones to set up a safety plan for both juveniles. During this process, DCBS investigators were able to look at text messages between the 15-year-old and Mills which appeared to indicate that there was more to their relationship than she or Jones initially let on. This information led to Det. Patterson obtaining search warrants for phones and social media accounts of all parties involved, Correll said.

When the detective spoke to Mills, the man denied having a relationship with the 15-year-old but told Patterson he knew rumors had been circulating of the two of them dating.

According to SPD, the warrants revealed that both girls were involved sexually with the men in question and that their mother had been fully aware of the relationships.

"Det. Patterson confirmed that Jones openly allowed the relationships to continue and Jones allowed her daughters to live with the men," Capt. Correll stated. "The information gained as a result of the investigation documented a timeline in which sexual relationships between both of Jones' daughters and the adult men had been going on for over a year. Electronic messages and other information from Stephanie Jones confirmed that Jones often promoted and encouraged the relationships to continue and freely permitted her daughters to be sexually involved with the men."

Once the joint indictment was returned, Jones and Mills were both arrested Thursday by Officers Katrina Masters and Chris Gates, respectively. Mills was released on bond that same day while Jones remained lodged in the Pulaski County Detention Center in lieu of a $50,0000 cash/property bond at press time.

Both Jones and Mills are scheduled to be arraigned in Pulaski Circuit Court on January 29.

Capt. Correll stated that the investigation is on-going with more arrests expected. According to available records, Branham had yet to be served with his indictment at press time.

The indictment of a person by a grand jury is an accusation only and that person is presumed innocent until and unless proven guilty or otherwise pleads guilty.