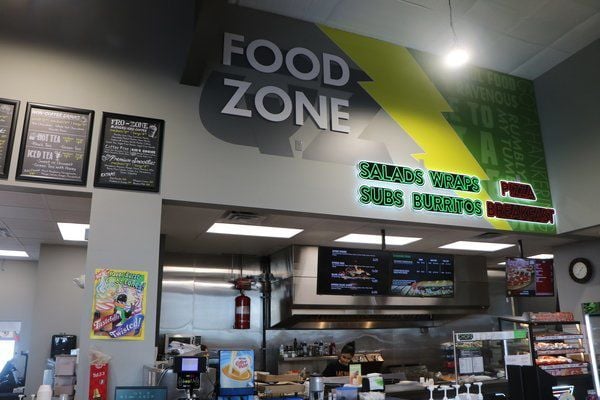 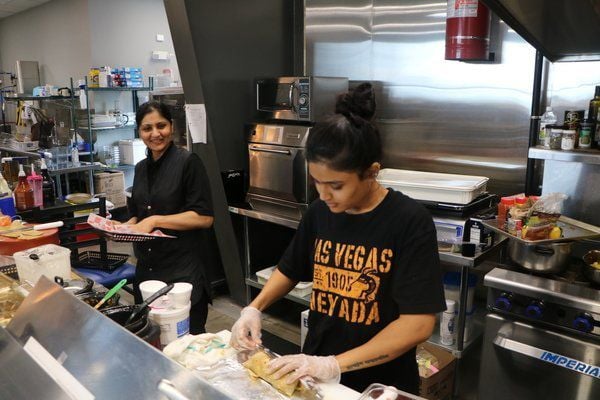 The Qzone serves a variety of foods, including burgers and pizza and various daily specials -- but it's Indian food that represents the heritage of the Oak Hill Road gas station's owners. 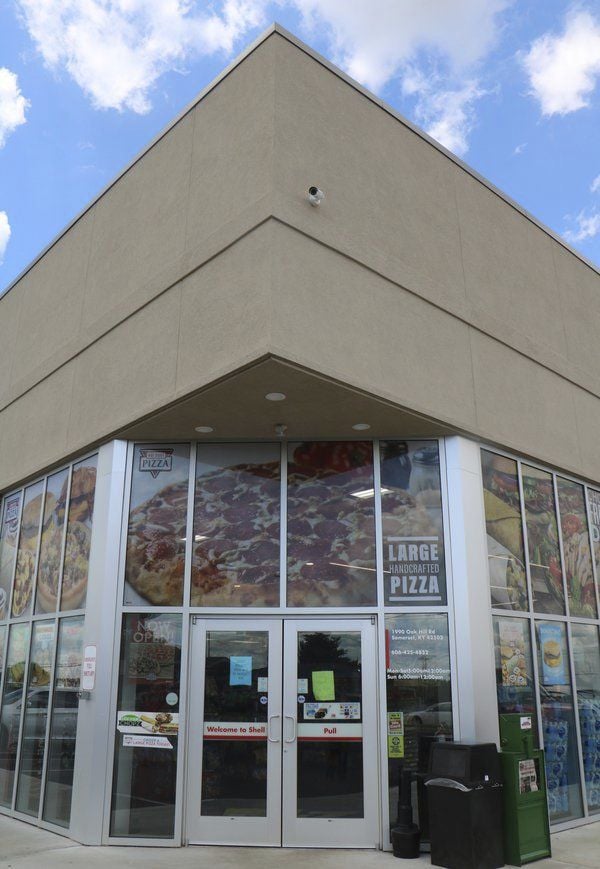 Qzone is located at the intersection of Oak Hill Road and WTLO Road. 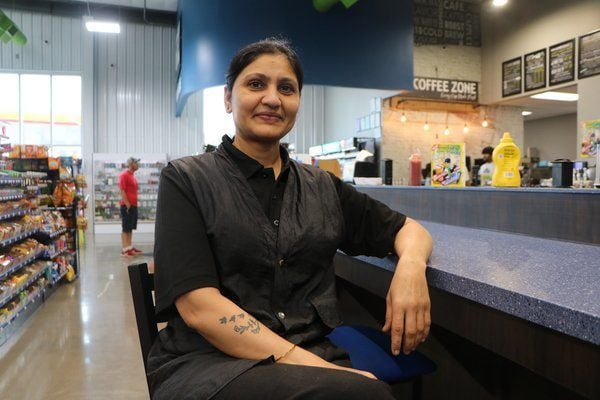 Owner Sandy Patel cooks every day, and makes her own Indian cuisine from scratch.

The Qzone serves a variety of foods, including burgers and pizza and various daily specials -- but it's Indian food that represents the heritage of the Oak Hill Road gas station's owners.

Qzone is located at the intersection of Oak Hill Road and WTLO Road.

Owner Sandy Patel cooks every day, and makes her own Indian cuisine from scratch.

For the most part, Qzone seems like a quality but otherwise unremarkable gas station and convenience store. It is operated by Indian-Americans, but that is not unusual for such an establishment, even in this area.

However, walk into the business located at the corner of Oak Hill Road and WTLO Road, near Southwestern High School, on the right day and you may feel the flavor of the Indian subcontinent in a way you can nowhere else on Somerset.

The store, owned and operated by Mike and Sandy Patel, features a slick-looking and comprehensive hot food bar. Burgers, pizza, salads, and the regular stuff you'd expect to find -- though versions that are nicer than found at the average gas station -- are available.

But with offerings like chicken tikka masala on the specials board, a mango drink to pair with it, and Bollywood-style music playing through the TV on the wall, it's easy to feel transported to the other side of the world while enjoying lunch.

"There is no Indian restaurant in Somerset, and we had a lot of requests for Indian food," said Sandy. "I started (making it) for my regulars, but then I put it on Facebook, and I got a lot of good comments, like, 'You should do it every day,' 'We'll support you.'"

Fixing from-scratch homemade Indian offerings was a tall task to manage every day, but Sandy decided that she could do it every other week, on Thursdays, "and see how it goes."

The more people have discovered it, the better it's gone. And the more demand there is for it, the more of it there might be.

"If I get a lot of requests, I can do every week," said Sandy.

So far, the Indian-food Thursdays have happened twice. Some of the favorite Indian food have made an appearance -- tandoori naan, samosas, paneer cottage cheese, chutney, raita yogurt dip. A beverage has typically come with the special -- a mango lassi, a smoothie-like yogurt-based drink.

"(People) loved it," said Sandy. "They were so appreciative, and so happy."

But the menu features a full-range of items even when Indian food isn't being offered. Black angus and double-decker burgers are popular choices, specials like chicken cordon bleu, cheesesteaks and twice-baked potatoes, and the always-a-favorite fish on Fridays.

"Everything!" exclaimed Sandy when asked about what else the Qzone serves.

The Patels had the gas station that previously existed at that intersection, but tore it down and opened up the Qzone two months ago. They've been in Somerset for 11 years now after coming down from Boston, Mass., and finding a new home here in the Bluegrass State.

"We had a friend here," said Sandy of how her family discovered Pulaski County. "Everything in Boston was too expensive, too cold. When we talked (with the friend), we always complained about the cold and money, so they said, 'You should come here and try a business.' So we tried it here and we liked it.

"This is a great place to live," she added. "Great community, great people, no crime. We were in Boston, Tennessee, New Jersey, a lot of places, but Somerset is my favorite place out of all."

Sandy likes to cook, and finds it helpful for her family to do so, which led to the offerings at Qzone.

"We are vegetarians and it's hard to find stuff, so I'd rather cook myself," she said. "I have three kids, and cook every single day."

Visit "QZone" on Facebook to see about daily specials and more.

Qzone is the start of something special in Somerset -- and if all goes well, there may be more of it if the Patels decide to expand and open more such stores.

"This is the first one but we are thinking about (making it) a franchise)," she said. "... If it goes good, and they come and eat."