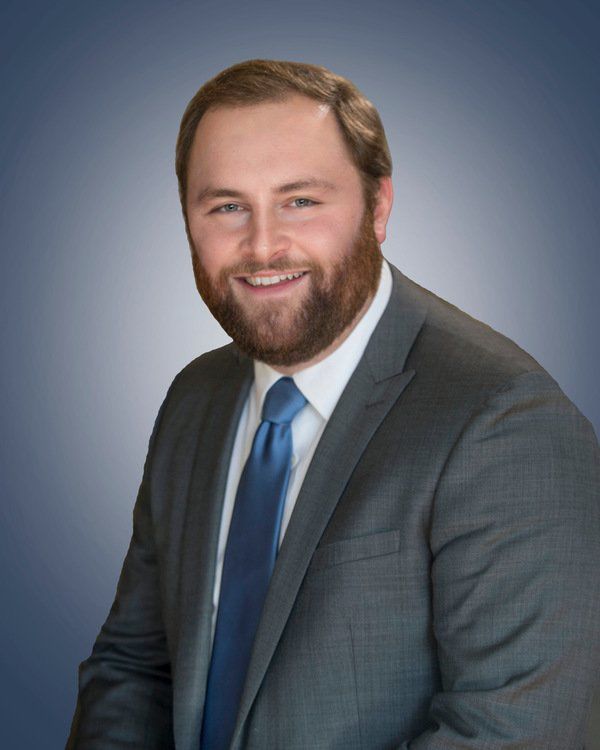 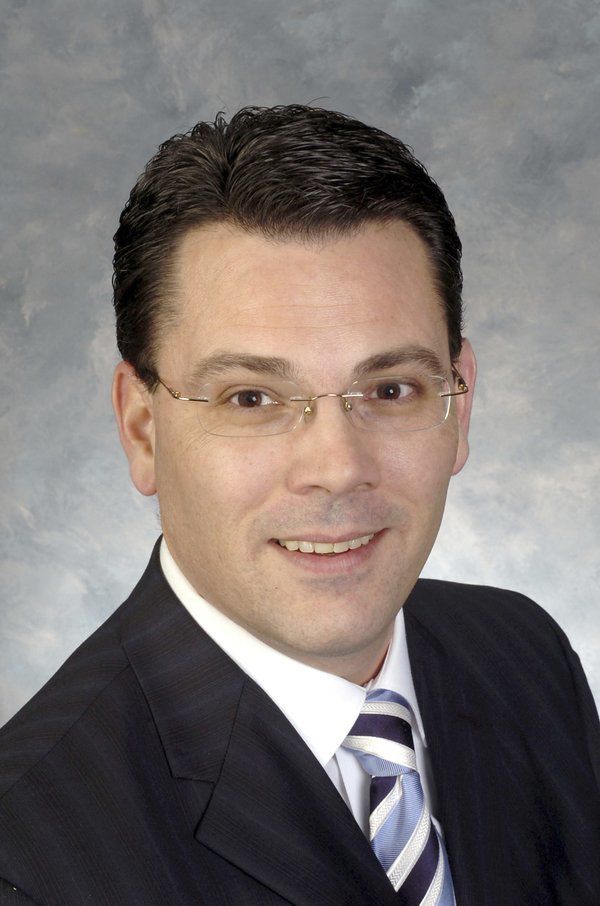 The 52nd District's State Representative race is shaping up with a Monticello attorney filing to challenge Ken Upchurch.

Rhett Ramsey officially filed his paperwork with the Secretary of State's office last Friday as a Republican candidate. The 52nd District -- comprised of Wayne and McCreary counties along with a portion of Pulaski -- is currently represented by Upchurch, also a Republican from Monticello who filed for re-election Tuesday.

Upchurch has served most recently since 2013 after a prior stint from 1999 to 2010. His duties include chairing the House Transportation Committee as well as serving on the State Government (H) and Banking & Insurance (H) committees. In announcing his filing on Facebook, Rep. Upchurch stated that as chairman of the House Committee on Transportation as well as a senior member of the Republican majority, he makes "sure the people of McCreary, Pulaski, and Wayne are heard."

Ramsey is a graduate of Eastern Kentucky University and the University of Kentucky College of Law. He's been practicing for just over three years -- primarily civil cases -- through the law firm of Garmon & Ramsey, PLLC, in downtown Monticello.

"I do handle criminal cases also," Ramsey said. "When you're a small town attorney, you have to be able to take a little bit of everything."

Politics comes naturally to Ramsey, whose father Bruce served two terms as Wayne County Judge-Executive. "I guess you can say I come by politics pretty honest," he said. "I love getting out and meeting with people, listening to them and looking for ways to make life better for people in our communities."

In announcing his candidacy, Ramsey said he returned to his home county after law school because he wanted to make a difference. He's focusing his campaign on helping other young people do the same.

"There is more potential in our community," Ramsey said. "We have a lot of really bright, talented people that grow up here but unfortunately we lose a lot of them because they see opportunity elsewhere. I think we have to do a better job, and find ways to get our young people to come back home to have families and careers."

If elected, Ramsey would like to help spur economic development statewide. He supports cutting Kentucky's income tax in favor of a sales-based system. He would also like to see more incentives for young people starting businesses in rural communities.

"We can't always rely on other companies moving into our area," Ramsey said. "We have to let our people loose to create their own jobs, create their own businesses, employ local people. I think we need to pay special attention to making sure that we all shop local when we can and invest in our own local people."

Describing himself as a conservative Republican, Ramsey said he supports 2nd Amendment rights and is 100-percent pro-life. In regard to one hot-button issue that has dominated the General Assembly for the last few years, he believes that while state employees already in the pension system deserve the benefits they were promised, changes must be made for new hires. He thinks that lawmakers should look at their own pension system as well.

"We have to take a look at what we can do," he said. "Obviously, I think that what we've been doing doesn't work but we need to be fair to everybody across the board. Part of that might include looking at the legislative pension system and why it is separate from all the other state employees.

"I'm ready to go to Frankfort and stand up for our people," Ramsey continued, adding he believes he can make a difference if given the opportunity to serve the 52nd District and has been humbled by the support he's received since announcing his intent to run last fall. "The citizens of our district are ready for a change; it is time for fresh thinking and a new approach."

The attorney and his wife Charity, a registered nurse, make their home in Monticello.

In other candidacy news from the Kentucky Secretary of State's website:

• The race for Senate Majority Leader Mitch McConnell's long-held seat is getting rather crowded. McConnell has filed for re-election and will face a Primary challenge from fellow Republicans: former state representative C. Wesley Morgan of Richmond, Paul John Frangedakis of Lexington, Louis Grider of Elizabethtown, Nicholas Alsager of Campbellsville, Naren James of Stanford and Wendell K. Crow of Cox's Creek in Nelson County. On the Democrat side, perceived frontrunner Amy McGrath of Lexington will have to fight off challengers Eric Rothmuller of Louisville, Andrew J. Maynard of Georgetown, Mike Broihier of Stanford, John R. Sharpensteen of Bonnieville, Maggie Jo Hilliard of Louisville, Charles Booker of Louisville and Jimmy C. Ausbrooks of Franklin in Simpson County for her shot in the General Election.