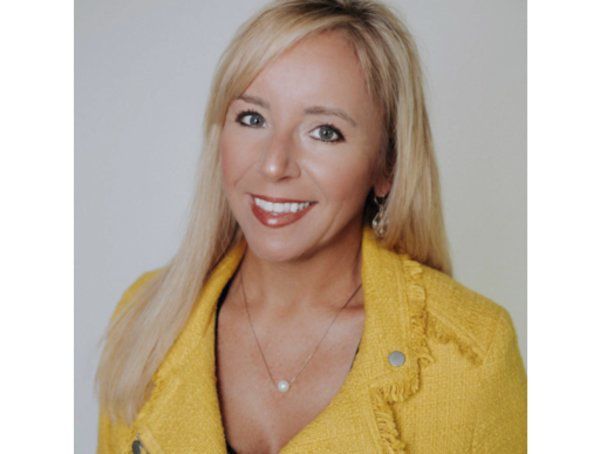 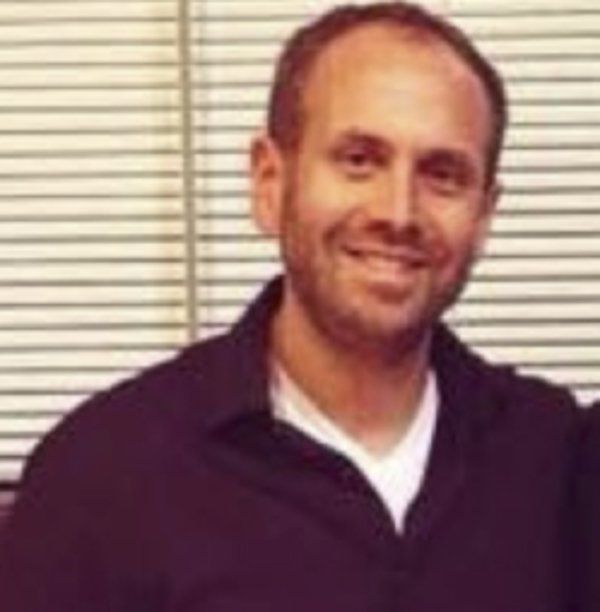 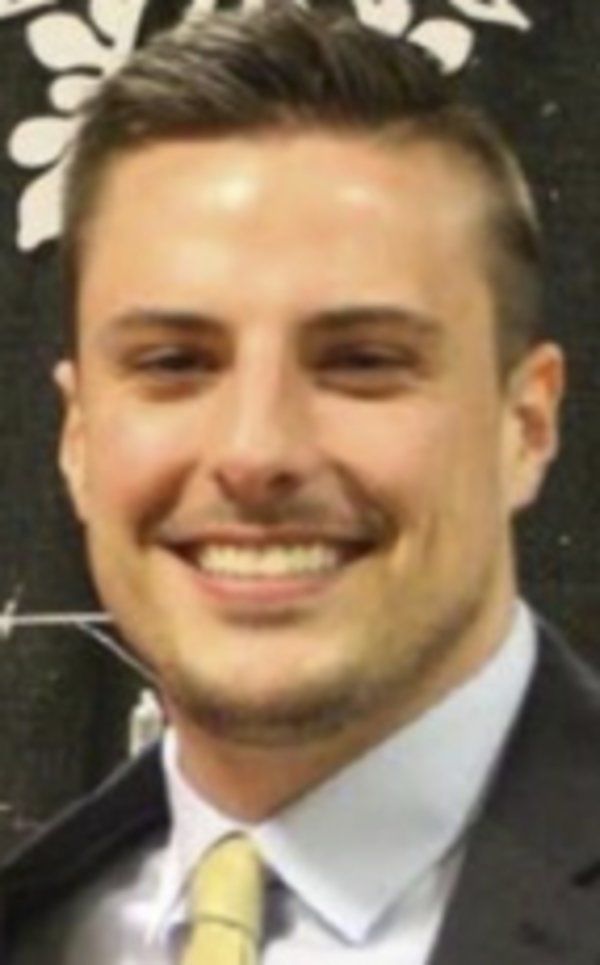 In a statement to the Commonwealth Journal, Keck said of his nominees "I'm excited to name these three very qualified individuals to the board of directors of SPEDA and know they each bring a wealth of knowledge from different walks of life that will prove very helpful to SPEDA and the city of Somerset.

"… Cody, Forest, & Michelle are all lifelong residents of Somerset and offer a wide array of experience that will lead the way on all the above while also helping to connect tourism, education, the arts, and pro-business policies," Keck said.

Gibson is a surgical consultant with Wright Medical and has been in the medical field for five years. He attended Georgetown College and the University of Kentucky where he studied Public Service and Leadership.

Gibson previously served on the Downtown Development Board and was on the board of directors of the Young Professionals of Lake Cumberland.

Spillman is a math teacher at Somerset High School and is active in the community, serving as treasurer for the board of directors of the Master Musicians Festival.

Allen is the newly-named executive director for the Somerset-Pulaski County Convention and Visitors Bureau. She spent more than 10 years working for TOUR SEKY, a non-profit organization promoting travel to southern and eastern Kentucky - an initiative helmed by Congressman Hal Rogers.

Allen received a bachelor's degree in broadcasting and communications from Eastern Kentucky University and earned a Tourism Marketing Professional certificate from the South East Tourism Society's Marketing College at the University of North Georgia.

In years past she has also been the Campus Coordinator and Regional Outreach Agent for Eastern Kentucky University over Pulaski and five adjacent counties.

SPEDA was announced by Pulaski County Judge-Executive Steve Kelley back in June of 2016. Both city and county have passed interlocal agreements in support of an effort to structure the board.

It is set to take over the reigns from the current economic board, the Somerset-Pulaski County Development Foundation.

Keck said back in January that the plan was to make the transition between the boards in six to nine months.

An organizational meeting for SPEDA is scheduled for today at 3 p.m., with an eye on considering a draft of the board's by-laws and appointing an executive session. The meeting will take place in the Pulaski County Fiscal Court Room on the second floor of the old courthouse.