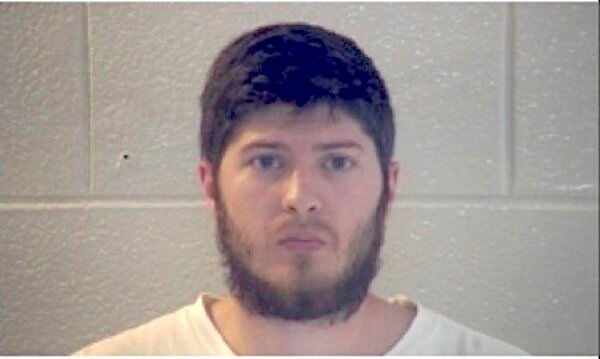 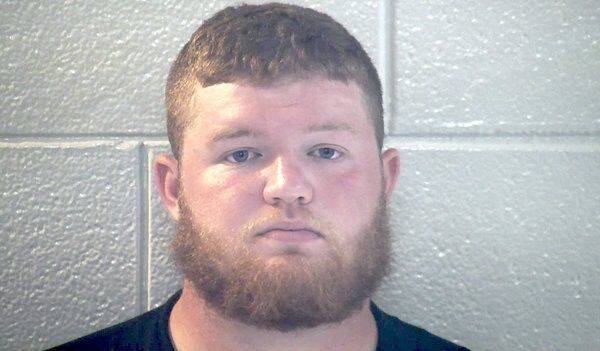 The charge stems from a Somerset Police investigation begun last February. SPD Captain Mike Correll reports that on February 1, the department was contacted by administrators with Oakwood Intermediate Care Facility here in Somerset to report alleged abuse of one of their clients. The report stems from an internal investigation initiated by Jackie Maynard with the Office of Inspector General for the commonwealth of Kentucky.

The state was investigating an incident that occurred on December 11, 2019. According to Oakwood employees and management, an adult male client who suffers developmental and intellectual disorders was assaulted by Mercer and Kirby -- both of whom were employed by Oakwood and supervising the reported victim at the time.

OIG Maynard along with multiple Oakwood employees were interviewed by SPD Detective Justin Creech, who presented his investigation to the Pulaski County Grand Jury earlier this month. Authorities say Mercer punched the victim and Kirby slapped the victim multiple times on December 11.

Both men are scheduled to be arraigned in Pulaski Circuit Court on September 17.

The indictment of a person by a grand jury is an accusation only and that person is presumed innocent until and unless proven guilty or otherwise pleads guilty.