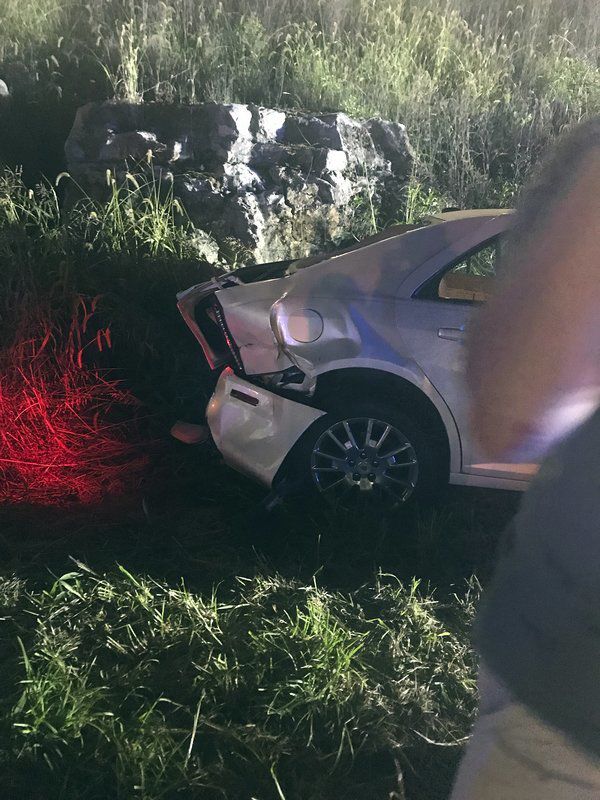 Seth King, 16, of Somerset, was driving this 2008 Cadillac STS southbound on US 27 around 11:10 p.m. Saturday night when the car was struck in the rear by a Pulaski County Sheriff's cruiser responding to an emergency call. 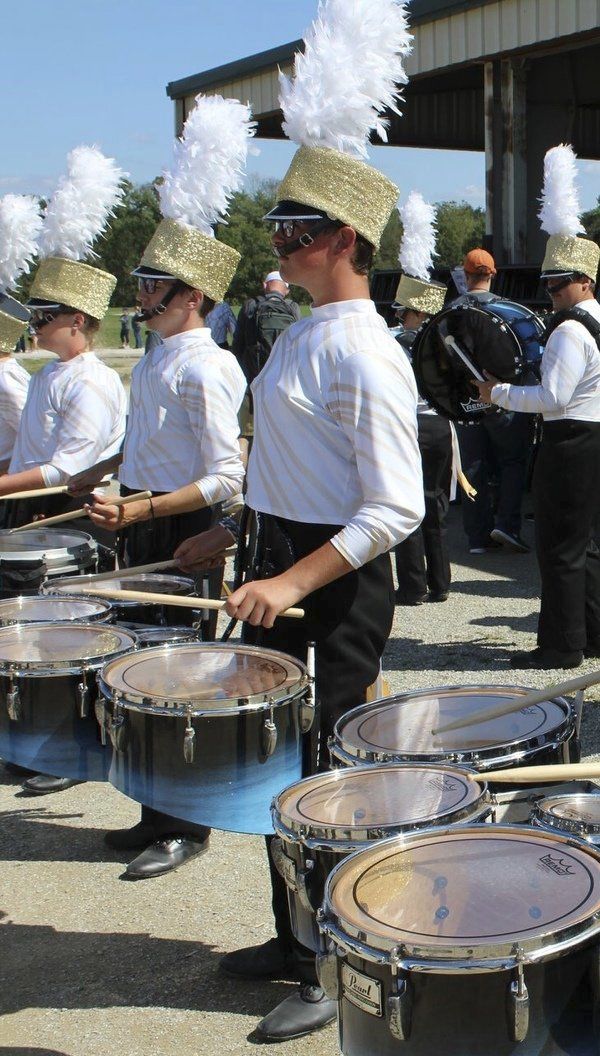 Seth King, 16, of Somerset, was driving this 2008 Cadillac STS southbound on US 27 around 11:10 p.m. Saturday night when the car was struck in the rear by a Pulaski County Sheriff's cruiser responding to an emergency call.

Julie Perry calls it a miracle.

Perry was at home around 11:30 p.m. Saturday night waiting up for her son to get home when she got the call that every parent dreads.

The bad news was that 16-year-old Seth King had been in a car accident. The good news is that he was calling himself to tell her so.

King, a junior at Southwestern High and a drummer with the school's marching band, had just returned from a successful band competition in Casey County and had gotten permission to drive his mother's car -- a 2008 Cadillac STS -- to Waffle King so he could celebrate with his bandmates. The Somerset teen would end the day being rear-ended on US 27 near Sonic by a Pulaski County Sheriff's cruiser that was responding to an emergency call.

Somerset Police Department reported that the accident occurred at 11:10 p.m. just south of the Oak Hill Road intersection. Once on scene, Officer Andrew Salmons determined that a 2018 Dodge Charger operated by PCSO Deputy Bruce Blevins, 48, was southbound on US 27 with the cruiser's lights and siren activated.

According to Ofc. Salmons' report, witnesses advised that Dep. Blevins -- who was responding as well another deputy in a separate cruiser -- was driving in the middle lane of the highway and moved to the right in order to pass King. Blevins' cruiser struck King's car when the teen also moved to the right lane, in order to make way for the authorities.

"He's a new driver," Perry said of her son. "One thing I taught him is that when you see lights in the back, turn your signal on and move into the right lane. He did exactly that, and it could have killed him."

The SPD report estimated that Dep. Blevins was driving 70-80 mile per hour at the time of the collision, while King was driving 30-40 mph.

Perry told the Commonwealth Journal that she was able to get to the scene in about five minutes of being notified -- relieved to find King standing alongside his friends with only a scratch on his arm. The only ill effect for the boy was soreness the next day.

Deputy Blevins was transported by Somerset-Pulaski County EMS from the scene to Lake Cumberland Regional Hospital where he was treated in the emergency room for neck pain. He is expected to return to work for his next scheduled shift, PCSO Public Affairs Officer Karl Clinard said Tuesday afternoon. According to Clinard, the deputies were responding to a fight in progress.

Earlier Perry told the newspaper she wasn't aware of the nature of the emergency call but that her family hoped the accident can bring light to the issue of highway safety and encourage civilian drivers and law enforcement to be extra careful.

"What happened Saturday night was an absolute true miracle," Perry said, noting how busy the area was at that time. "It could have been very bad. My husband and I thank God that neither Seth or the officer were hurt seriously.…We have always been supportive of our local law enforcement and continue to be."