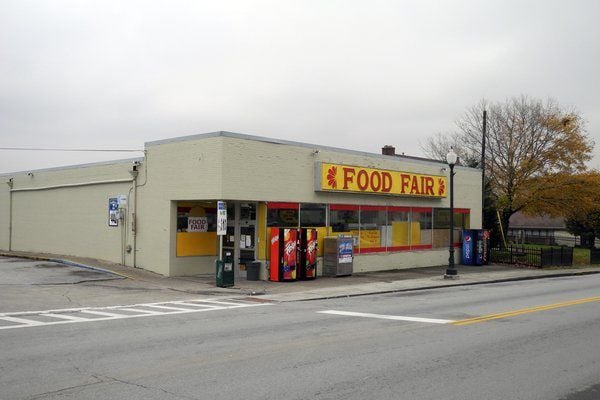 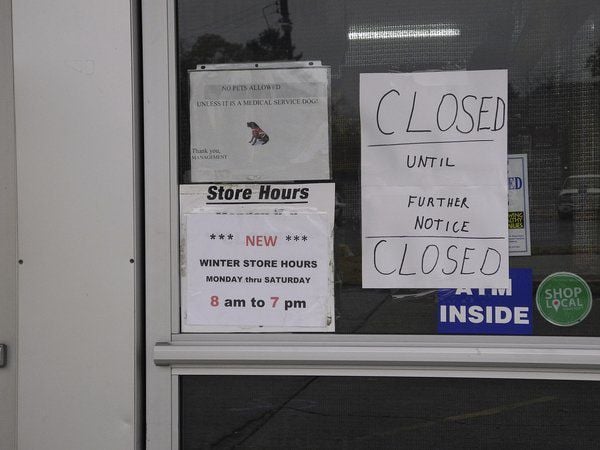 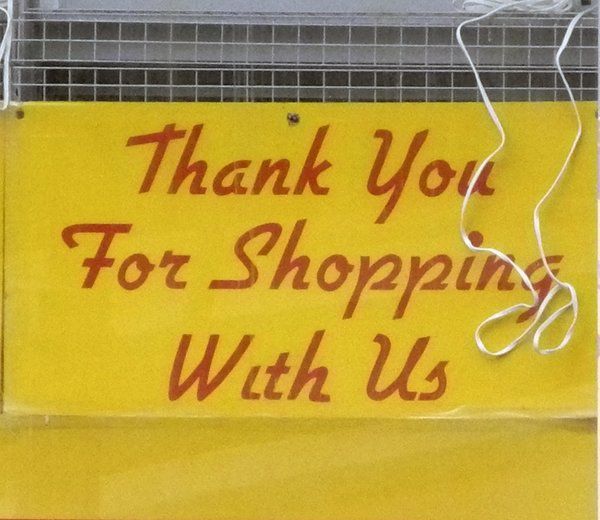 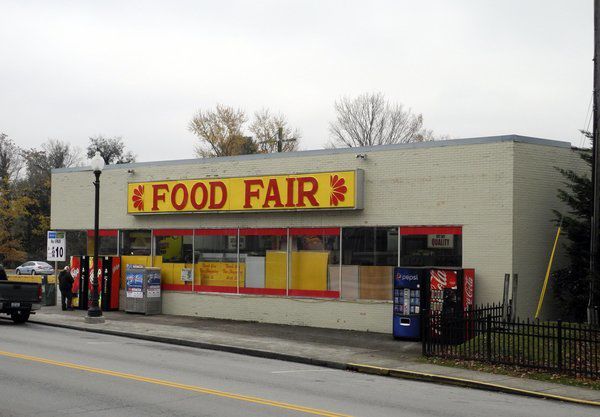 A staple of downtown Somerset for more than 50 years is apparently no more.

The community woke up Monday morning perhaps to see in person or to read on Facebook that the grocery store was closed "until further notice."

Long-time manager Bruce Foster could add no further details Tuesday, telling the Commonwealth Journal only that he had been called by owner Chuck Hertzer on Sunday and informed he wouldn't need to come in the next day.

The company, Food Fair of Somerset Inc., was co-founded by Gene Robinson and Jim Sharpe in 1966 and soon expanded to include stores in neighboring counties. Food Fair at its peak operated 13 stores in southern and southeastern Kentucky. The chain had 250 employees and an annual revenue of more than $26 million.

However those stores closed one by one over the years until just the original East Mt. Vernon Street location and London were left when Robinson passed away in 2016. By then, Sharpe was no longer with the company, which continued to operate under the supervision of Robinson's son-in-law and daughter, Chuck and Debbie Hertzer.

Efforts to reach the Hertzers were unsuccessful at press time.