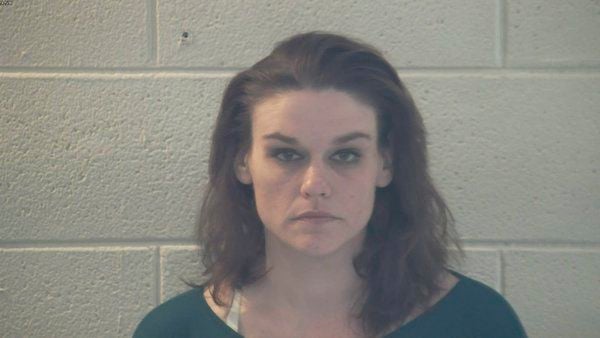 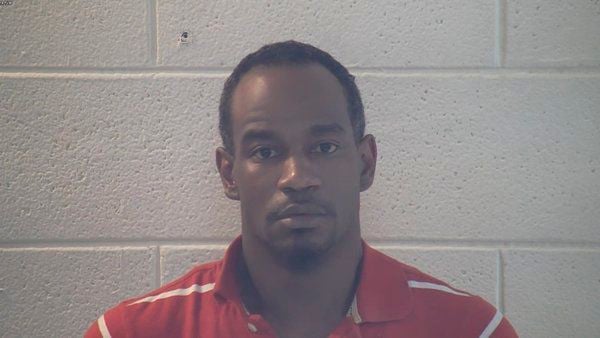 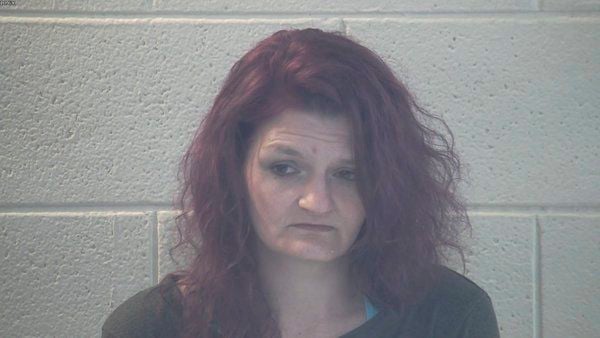 Three people were arrested during the overnight hours of Saturday night and Sunday morning on drug related charges.

Sonja R. Adams, 33, of Eubank; Clarence A. Lee, 32, of Louisville; and Samantha Lynne Koger, 34 of Somerset were taken into custody after a traffic stop on Ringgold Road led to a search of a Ringgold residence.

After detecting an odor of marijuana coming from the vehicle, law enforcement searched the 2010 Toyota Yaris and arrested Adams, who was a passenger in the vehicle.

Adams was charged with Possession of Marijuana, Drug Paraphernalia-Delivering/Manufacturing, and first-degree Trafficking in a Controlled Substance (greater than or equal to 2 grams of methamphetamine).

During the search, law enforcement reported they found a small bag of marijuana, plastic baggies, digital scales and around 5.53 grams of a substance suspected to be meth.

Information gathered at the traffic stop led to law enforcement obtaining a search warrant for a residence at 113 Ringgold Road.

Law enforcement arrived at the residence at 2 a.m. Sunday and located Lee and Koger.

Lee was reported to have been in possession of a backpack containing 10.7 grams of a substance suspected to be meth, 0.5 grams of heroin, a small amount of marijuana, digital scales, several empty baggies and two glass pipes containing suspected methamphetamine residue.

Koger was reportedly found in possession of 0.9 grams of suspected meth. She was charged with first-degree Possession of a Controlled Substance (Meth).