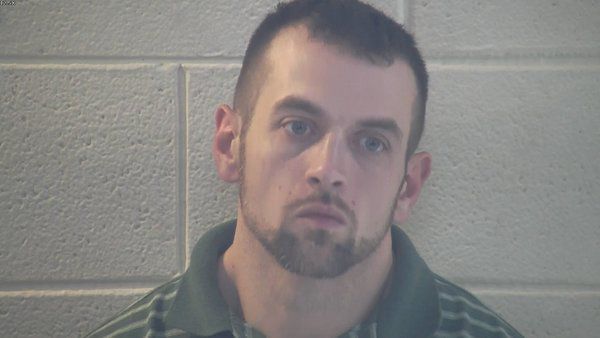 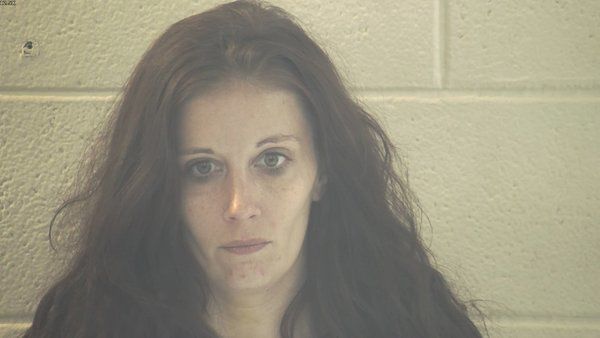 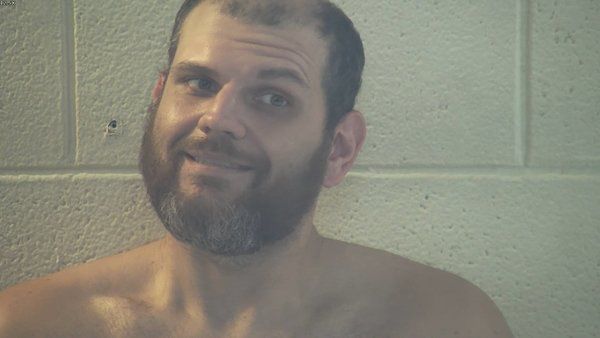 An attempt to serve warrants at a Somerset home Wednesday night resulted in the arrests of three individuals.

David Allen Stephens, 32, of Somerset, has been charged with first-degree Possession of a Controlled Substance (2nd offense, methamphetamine).

According to arrest citations, the incident began with Pulaski County Constables Mike Wallace, Gary Baldock, Eric Strunk and Shane Haste were attempting to serve outstanding warrants on at least one individual at a residence on Lair Street. Upon arrival, Wallace reported that Roy had a box on his lap which he threw in a corner in an apparent attempt to hide the crystalline substance inside.

Wallace then applied for a search warrant that was executed -- uncovering some 40 grams of heroin, 30 grams of meth, digital scales, hundreds of small baggies and $282 in cash.

Stephens reportedly was present with "his arm tied off and loaded needle in his hand," according to the citation. As he stood, constables also observed a bag of crystal meth which had been under his leg. He is also being held on a parole violation.

All three were set to be arraigned this morning (Friday) in Pulaski District Court.