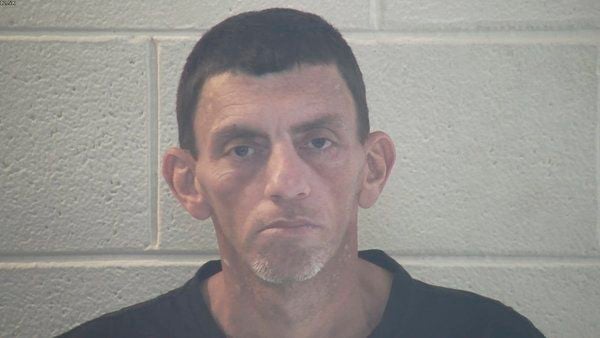 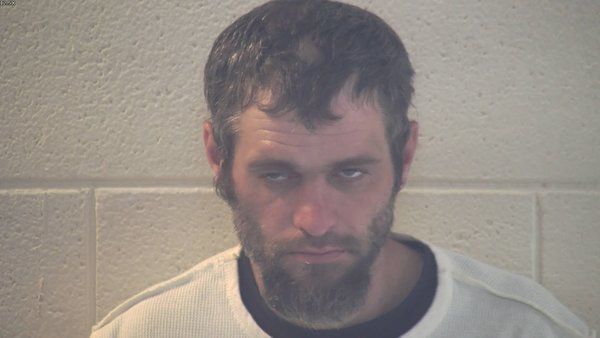 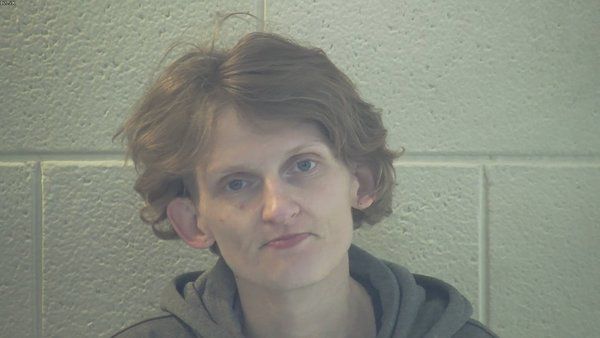 Two separate incidents on Monday led to the arrest of three Pulaskians on drug charges.

Rebecca Decker, 37, and William B. Bailey, 34, both of Bronston, were taken into custody around 10 a.m. after law enforcement was called to Antioch Tower Road in Burnside.

Around two hours later, Terry Ray Moore, 43, of Science Hill, was taken into custody at Mattress Overstock on South U.S. 27.

In the case of Decker and Bailey, Pulaski County Sheriff's Office deputies and Burnside Police Chief Mike Hill responded to a call into Pulaski County 911 Dispatch reporting that two people were passed out in an automobile.

Law enforcement made contact with Decker and Bailey, both of whom showed sign of being under the influence of substances.

PCSO reports that needles were found within the vehicle, while a further search of the vehicle resulted in the discovery of a substance consistent with the appearance of methamphetamine.

PCSO stated that both were lodged in the Pulaski County Detention Center without incident.

PCSO then responded to the U.S. 27 incident in which a call to 911 Dispatch indicated a possible overdose victim in a vehicle at Mattress Overstock.

Deputies made contact with Moore, whom they found out had an active Pulaski District Court warrant for Failure to Appear.

When searching Moore, deputies found a small container of a substance suspected to be methamphetamine.

Moore failed field sobriety tests conducted by Chief Hill. He was evaluated by EMS before being lodged in PCDC without incident.

Moore was charged with first-degree Possession of a Controlled Substance (Methamphetamine) and Operating a Motor Vehicle under the Influence of Alcohol or Drugs.