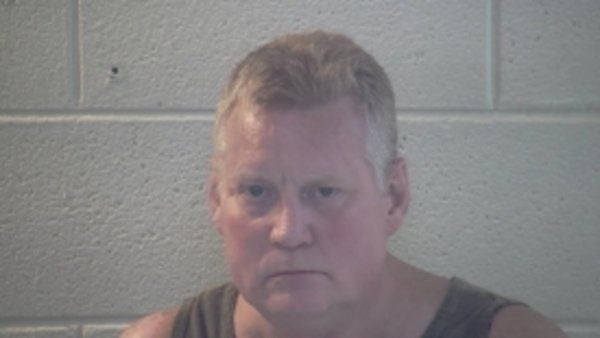 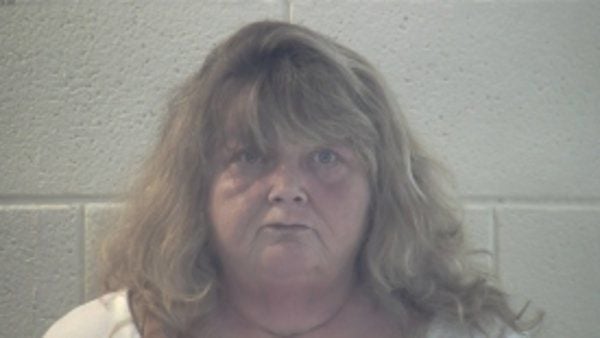 Two people are in jail after a controlled drug buy organized by local law enforcement operatives.

Wallace said the controlled buy was executed Wednesday, buying 30 milligrams of the narcotic Percocet from the suspects with marked money, at about 3 p.m. Later that evening at about 9 p.m., Wallace took the search warrant to their home.

The arrests were connected to another pair of arrests Wallace was involved in back in June, said the Fifth District constable. Ray Wilburn Wheet Jr., 54, and April Lynn Strunk, 38, were arrested on charges of first-degree trafficking in a controlled substance, first offense. Investigation into their case allowed Wallace to link those two to Ridsdale and Thomas, he said.

"Ray had been seen for Preston for some time," said Wallace, who added that the organized crime charge arose from that connection.

"These two were major players in the drug trade in Pulaski County," said Wallace on his Facebook page. "This has been over a (three) month investigation which has lead to the arrest of four people(.)"

Wallace said the suspects are expected to be arraigned in Pulaski County District Court on Monday.