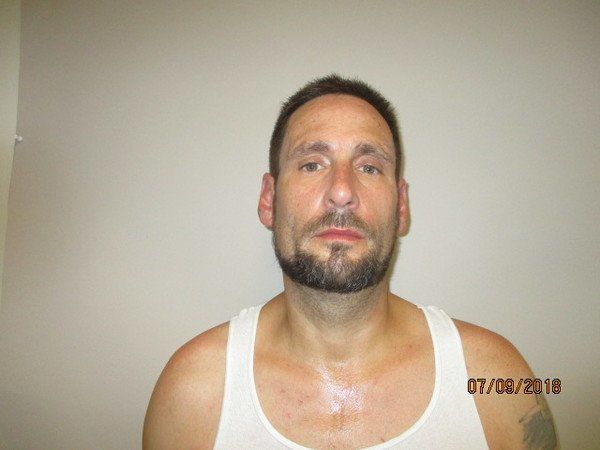 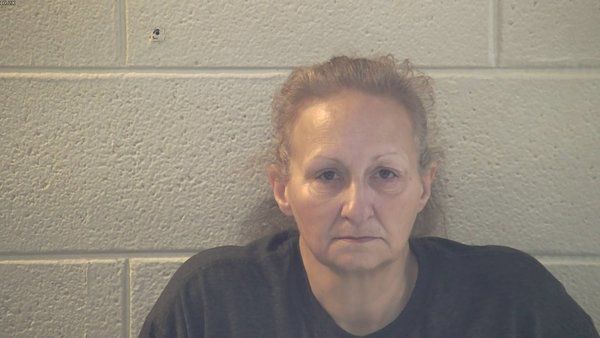 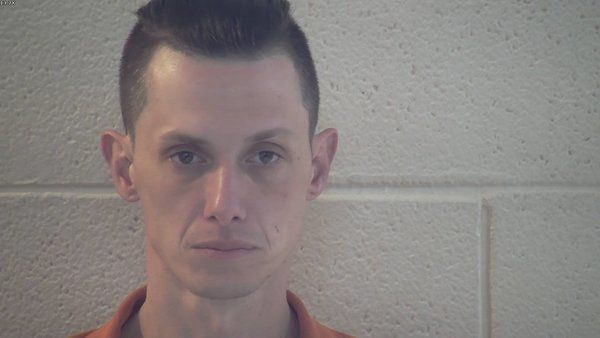 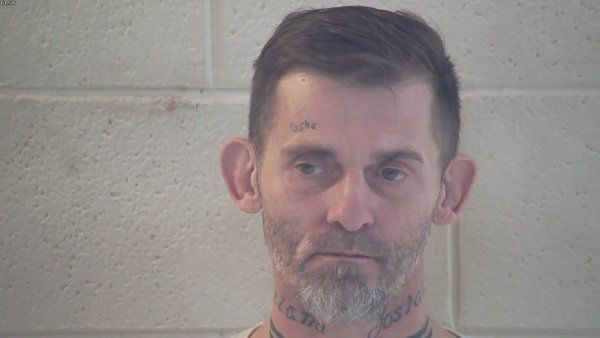 Four defendants in a federal drug case - including two Pulaski residents - are close to reaching a deal with the U.S.

Three of the defendants have submitted plea agreements: Kathie D. Huff, aka Kathie Patton, from Somerset; Robert J. Beach, aka Coddie, from Ferguson; and David Ameral, from Louisville.

A fourth defendant, Ignacio Brasfield, from Hustonville, Ky., has a re-arraignment set for November 11.

In Huff's plea agreement, she admits that between September 2017 and March 2019, she helped to distribute 500 grams of meth within Pulaski, Laurel, Wayne, McCreary and Anderson counties.

She "developed an arrangement with a methamphetamine dealer in Louisville" - identified through other court documents as Ameral - obtaining meth through him then coming back to south-eastern Kentucky to sell the drugs to users and distributors.

She is facing between 10 years and life in prison, and a fine up to $10 million.

In Beach's court documents, it states that on August 24, 2018, Beach was driving a vehicle which was stopped by law enforcement. Within the vehicle was found more than 50 grams of meth, which Beach admits he was transporting to Wayne County to distribute.

He is facing between five and 40 years in prison and a $5 million fine.

Ameral's plea agreement states that he supplied more than 500 grams of methamphetamine to others with the intent to distribute to Pulaski, Laurel, Wayne, McCreary and Anderson Counties.

On March 23, 2019, a traffic stop was conducted on a vehicle in Laurel County in which law enforcement had been monitoring with GPS tracking equipment. It was determined that vehicle had been to Ameral's residence.

A search of the vehicle turned up a half-pound of meth.

Two days later, law enforcement executed a search warrant at the defendant's residence, during which they seized a quantity of meth, three firearms and a bulletproof vest.

Ameral is facing 10 years to life in prison and a fine of $10 million.

Huff, Beach and Brasfield currently are lodged in the Pulaski County Detention Center. According to the most recent information from Kentucky Offender Online Lookup, Ameral was lodged in Louisville.