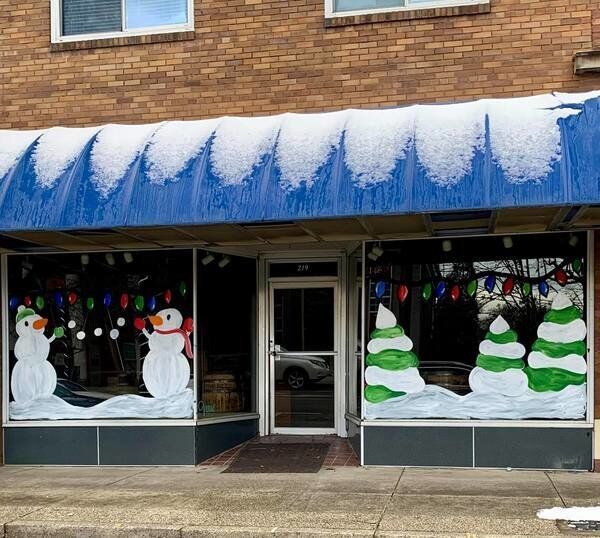 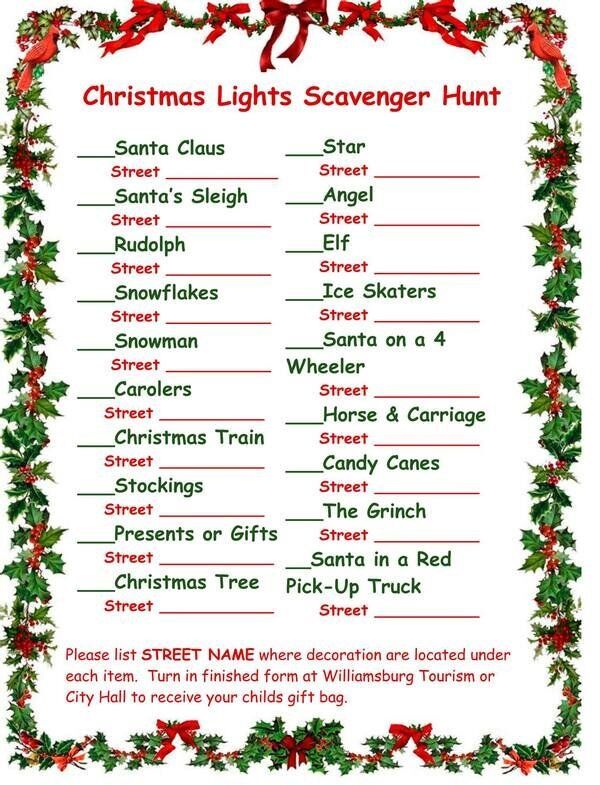 WILLIAMSBURG - The city of Williamsburg is hosting several holiday themed activities for local residents to take part in as they get in the Christmas spirit.

The Whitley County Fine Arts Center is offering Whitley County residents an opportunity to take part in a gingerbread house competition that Mawnie Belcher, a Fine Arts Program assistant with the Fine Arts Center, said was inspired by a project she used to do with her students while teaching art at Cornerstone Christian School and Grace Academy.

"I thought since we can't do a Christmas event, let's do a gingerbread house contest because it seems like everybody likes to be competitive a little bit," explained Belcher, noting that staff at the Fine Arts Center are getting involved themselves.

"They're going to have their own table set up with the staff's gingerbread house competition," she added.

"Anytime we give a prize away for something, we always kind of make sure it involves creativity," she explained.

Rules for the contest are as followed: Contestants are not limited to just making houses, as entries can be anything from trains, cars, and animals, to characters and more. Projects can be made from anything edible. Contestants should attach their house to a plate, or platter of some kind, and should include the name, age, and phone number of the person submitting the project. Adults may assist younger contestants, but the Art Center asks that children be the one to decorate their structure.

If contestants choose to create a gingerbread house, the contest calls for them to decorate a room inside the house, rather than the outside of the house. The most important rule according to the Arts Center is to have fun and get messy.

Projects need to be dropped off at the Fine Arts Center in downtown Williamsburg on Monday, Dec. 7 from 8 a.m. - 6 p.m. Winners will be determined by a voting system. Staff from the Arts Center will vote on their favorite, and the each project will be on display in front of the Arts Center starting Wednesday, Dec. 9 for the public to vote on, as well.

Belcher said would also post a link on the Fine Art Center's Facebook page, along with pictures of each structure, so that folks could vote online too.

The Fine Arts Center is also hosting a photo contest as part of the gingerbread house competition. They are inviting contestants to take a picture of their finished project and email them to Belcher at mawnie.belcher@uky.edu. Contestants should also take an "action shot" of the project being completed that includes why the contestant enjoyed making their project. The most creative photo and statement will receive an art prize, as well.

If a particular business doesn't want to take the time to decorate, Harrison said if agreed to, the storefront could be "rented out" to local churches or organizations who would decorate the storefront for the business owner.

Williamsburg city residents can also join the fun and enter their homes in the competition by calling Williamsburg City Hall or Tourism. Residents will be judged in one of three categories: traditional, modern traditional, and bling-bling. Winners will receive a sign.

Williamsburg Tourism is also offering a scavenger hunt for residents to take part in. A copy of items to search for can be found on the Williamsburg Main Street Program's Facebook page, or at the Tourism Center.

The scavenger hunt invites residents to list the street address of certain Christmas decorations found throughout Williamsburg. Some of the items include, any snowman decoration, a decoration of Santa on four-wheeler, and Santa in a red pick-up truck.

Once all items have been found with the street addresses listed on the form, residents can take the completed form to City Hall where children will receive a Christmas gift bag.