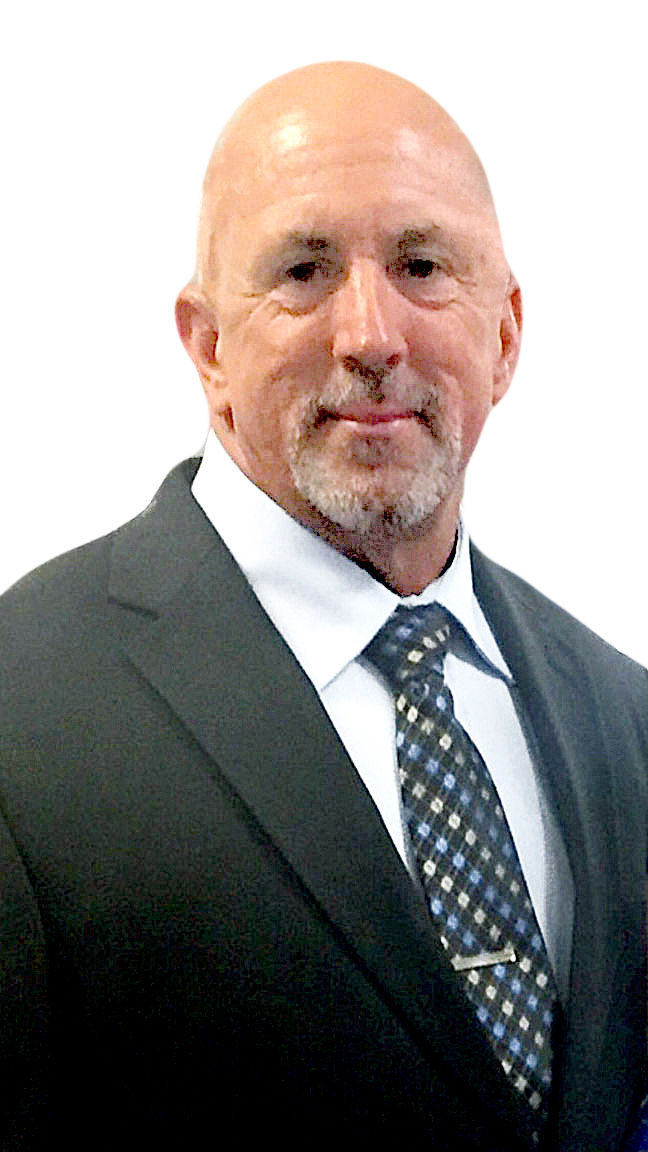 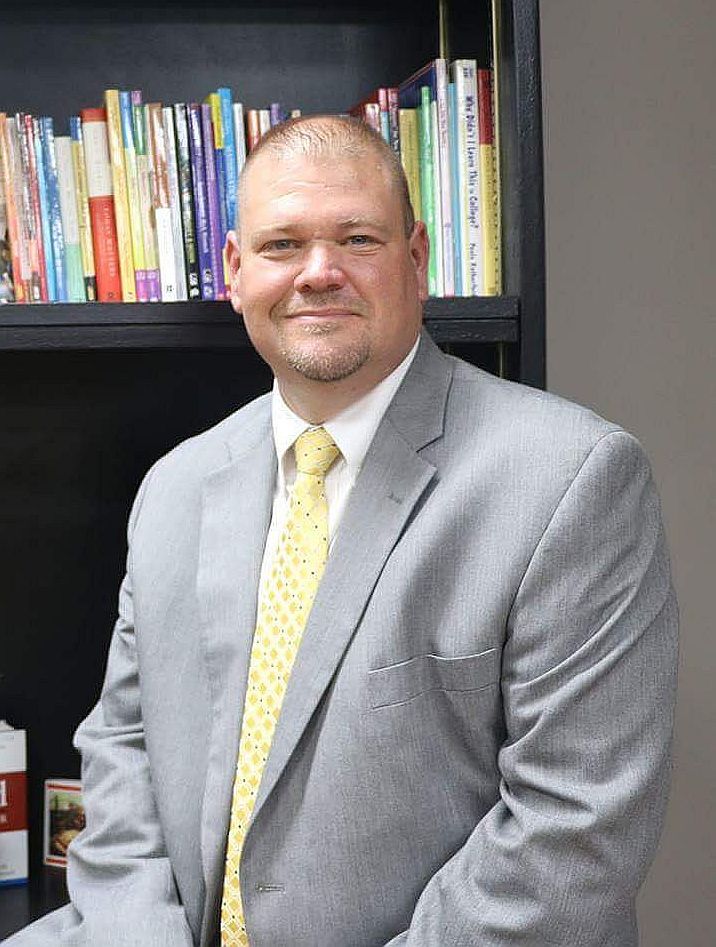 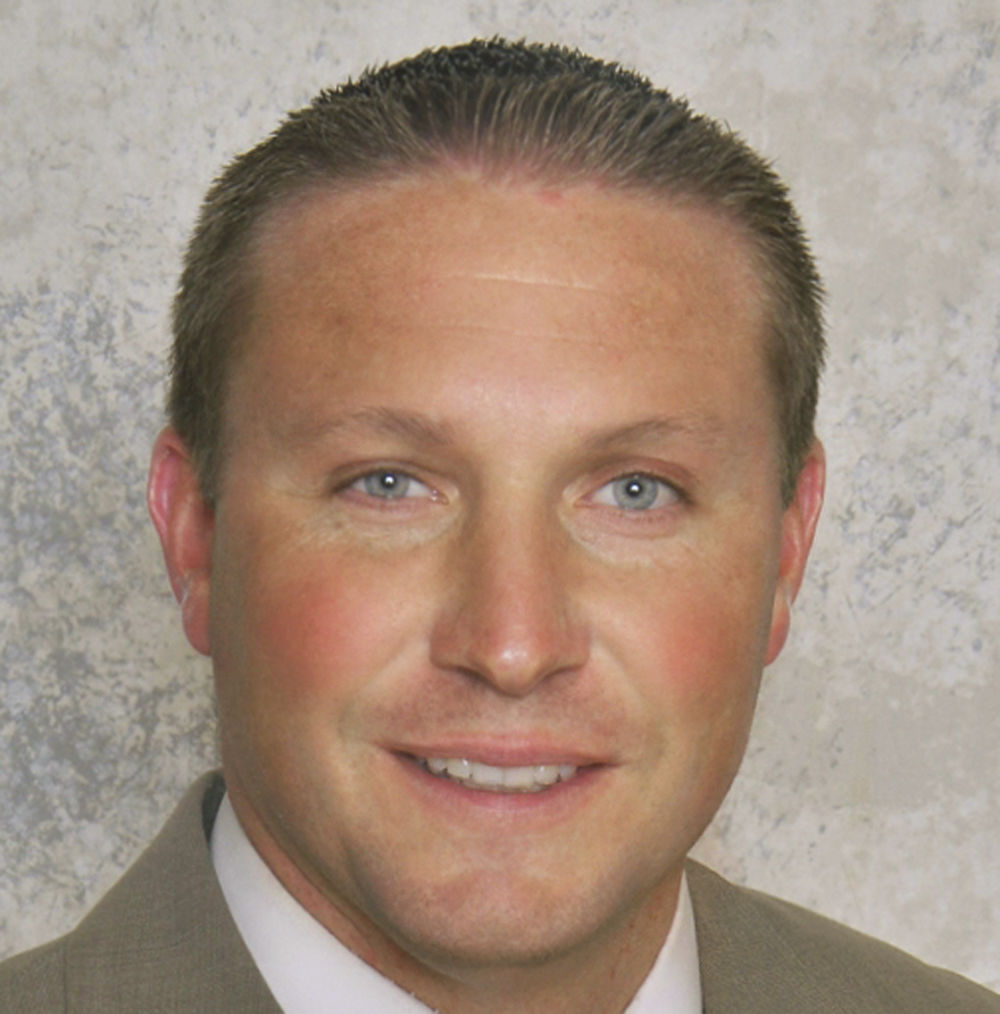 Superintendents in the three Pulaski-area public school districts seemed cautious in their response to the education-related budget items put forth Thursday during Governor Andy Beshear’s State of the Union address. While they all approved the additions, they seemed unsure as to whether the proposals would make it to the final draft.

Within the version of the budget that Beshear proposed, he included a $1,000 salary increase for teachers and classified staff, which includes cafeteria workers, bus drivers and janitors.

The budget will have to be approved by both the Kentucky House and Senate, and with both controlled by Republicans, the Democratic governor may have an uphill battle on keeping some of his proposals in tact.

That may be why Pulaski County Schools Superintendent Patrick Richardson seemed cautious.

“I think that it would be great to see both the $1,000 raise for teachers and the 1% SEEK increase. However, I’m not going to get real excited about it until the legislators work through this proposed budget,” Richardson said.

Kyle Lively, superintendent of the Somerset Independent School District, made a simple statement in favor of properly funded schools.

“Adequate and equitable funding for education is vital to the growth and prosperity of our community and state,” Lively said.

Jimmy Dyehouse, the superintendent of the one-school Science Hill Independent district, also supported an increase in school funding, but wants to see more than what the governor proposed.

“I’m always in favor of a pay increase of teachers, and while $1,000 is better than nothing, I wish it could be more,” he said. “Teachers have been asked to do so much since last March, and they have gone above and beyond. I also feel that our classified employees should be included in this pay increase because their service and dedication is invaluable.

Richardson said the increase would mean around $350,000 more for his district, whereas Lively said his district had not done the math due to this being the proposed budget, not the finalized one.

As part of revitalization efforts, Beshear discussed adding a one-time amount of $100 million to help repair the state’s schools.

“Too many of Kentucky’s schools are crumbling and in dire need of repair. Some date as far back as the 1930s,” Beshear said.