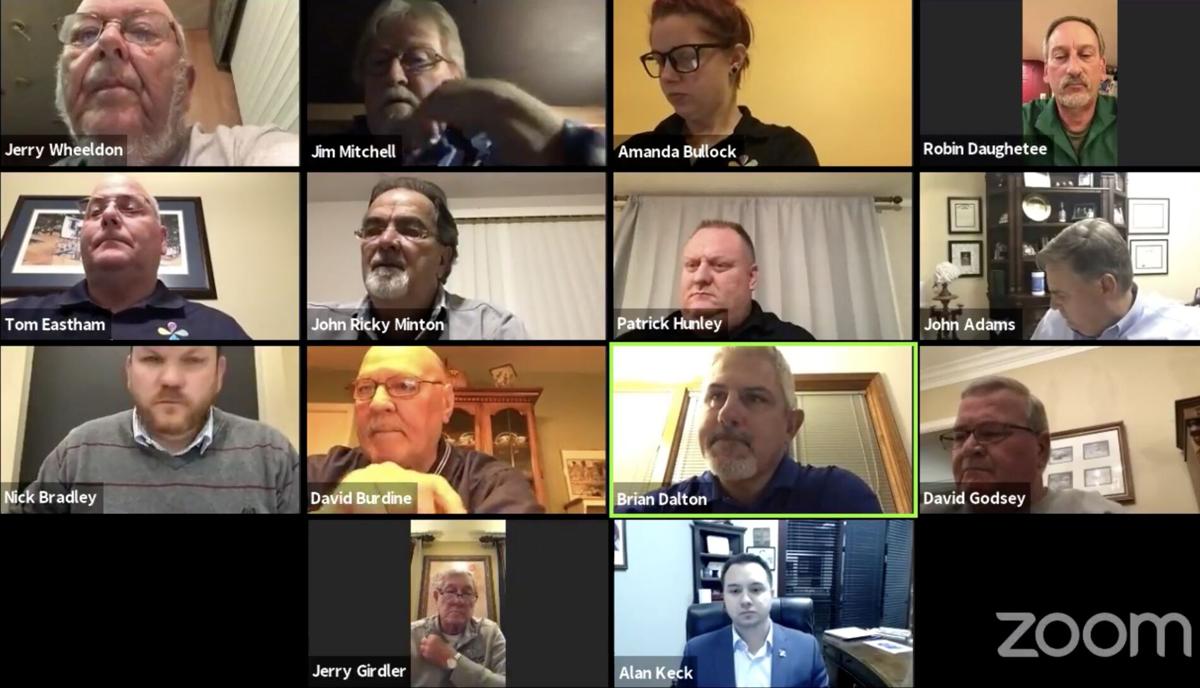 Somerset Council members met via Zoom on Monday. Among items of business was the passage of a Cost of Living Adjustment, or COLA, to boost the financial health of the water and wastewater department. 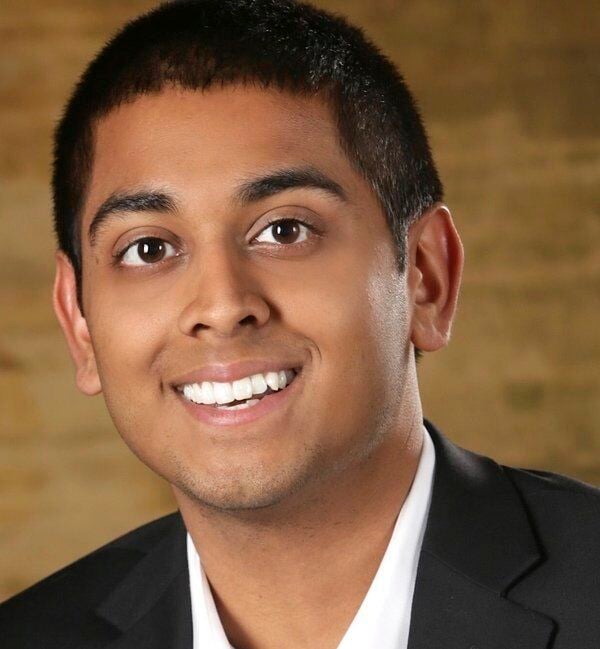 Somerset Council members met via Zoom on Monday. Among items of business was the passage of a Cost of Living Adjustment, or COLA, to boost the financial health of the water and wastewater department.

Somerset Council approved Monday night a Cost of Living Adjustment – or COLA – for customers of the water and wastewater department.

It will be the first major change in any utility rate in more than a decade, although Mayor Alan Keck pointed out that it wasn’t a rate increase per se, but an adjustment to help the sewer department budget out of the red.

At last month’s meeting, Mayor Alan Keck said the adjustment would amount to less than $1 a month for most residential customers.

For this meeting, Keck said that other communities have COLAs.

“We did an analysis on communities in the region and like-size communities all across the state, and we are far below almost everybody else. And we’re going to stay that way. … This is simply allowing us to keep up with inflation as costs go up.”

The COLA will not go into effect until July 1.

The new rule will enact an annual inflation adjustment based on “the average percentage change in the consumer price index for all urban consumers,” a rate published by the U.S. Bureau of Labor Statistics.

The ordinance states that the rates will be adjusted each year on July 1, and the increase “shall never be less than zero.”

Also at Monday’s meeting, Keck presented his nominees to the Somerset-Pulaski Economic Development Authority (SPEDA) board, both of whom were approved by the council.

Current board member Forrest Spillman will be returning after having served out his previous two-year term. He will be joined by hotel businessman Ameet Patel, managing partner for Thoroughbred Hospitality Group.

As for city council, Mayor Keck and council members welcomed Patrick Hunley and Robin Daughetee to their first meetings since being elected to their positions.

Hunley holds the same seat as his mother, Donna Hunley, did for many years.

Of his mother, he said, "She has little shoes, but they're really big to fill. I'm looking forward to it, and I think it's going to be a challenge."

Daughetee returned to the council after an absence of several terms.

"I look forward to serving once again the great citizens of Somerset," he said.

Mary Irvin, 61, formerly of Science Hill, passed away Tuesday, January 19, 2021 at the South East Hospital in South East Hills, Missouri. Arrangements are pending and will be announced later by Morris & Hislope Funeral Home. Condolences may be expressed to the family at: www.morrisandhis…