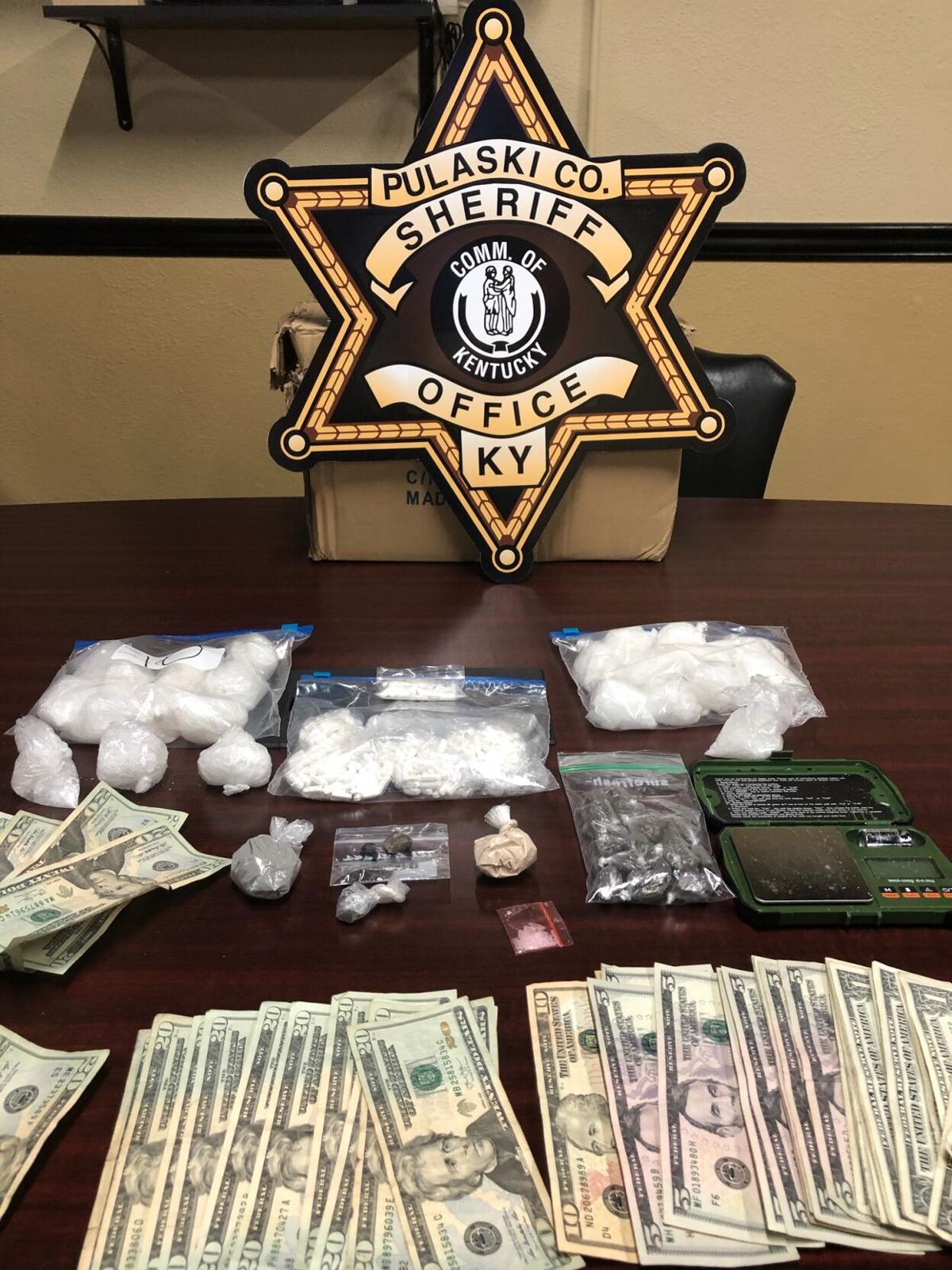 Items located by the Pulaski County Sheriff’s Department during a drug bust at a North Ky. 1247 residence. 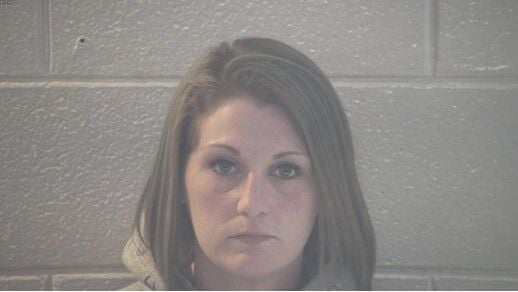 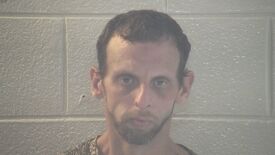 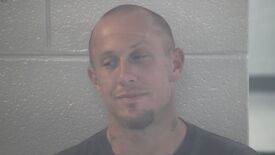 Items located by the Pulaski County Sheriff’s Department during a drug bust at a North Ky. 1247 residence.

Multiple individuals were charged with drug-related offenses Thursday after a sheriff’s raid on a North Ky. 1247 residence.

The Pulaski County Sheriff’s Office, along with agents from the Lake Cumberland Area Drug Task Force and the Kentucky State Police arrived at the Ky. 1247 residence around 12:30 p.m Thursday afternoon to execute a search warrants drafted by Det. Lt. Daryl Kegley. The search warrant followed a four month multi-agency investigation.

Deputies approached the front door of the residence and announced their presence. After a reasonable amount of time, according to the sheriff’s office, deputies forced entry into the residence, and Kegley located Burdine in the bathroom of the residence attempting to flush items. Deputies were able to recover the items before they were lost, finding approximately three ounces of methamphetamine and 40 Xanax tablets in the toilet, according to the sheriff’s office.

While searching a bedroom in the residence, deputies located numerous baggies of suspected heroin, methamphetamine, digital scales, cash, baggies, and a safe, according to the sheriff’s office, which also said that deputies were able to gain access to the safe where a substantial amount of methamphetamine and heroin were located.

The following items were seized from the residence, according to the sheriff’s office:

The search of the residence resulted in the following charges:

Sheriff Greg Speck asked that if anyone has information about drug activity or any crime to contact our office at 606-678-5145 or on our Tip Line at 606-679-8477. You can remain anonymous. You can also leave a tip at http://www.pulaskisheriff.com.