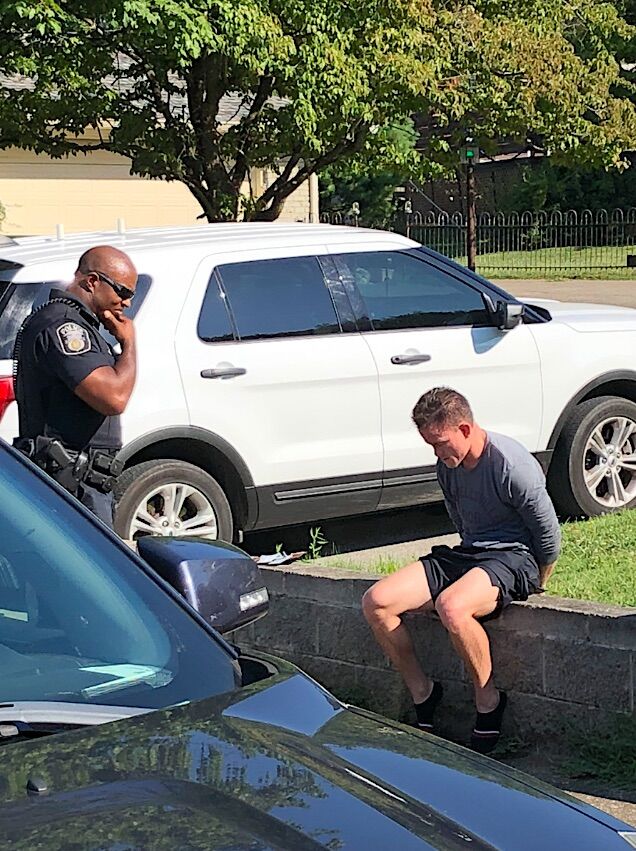 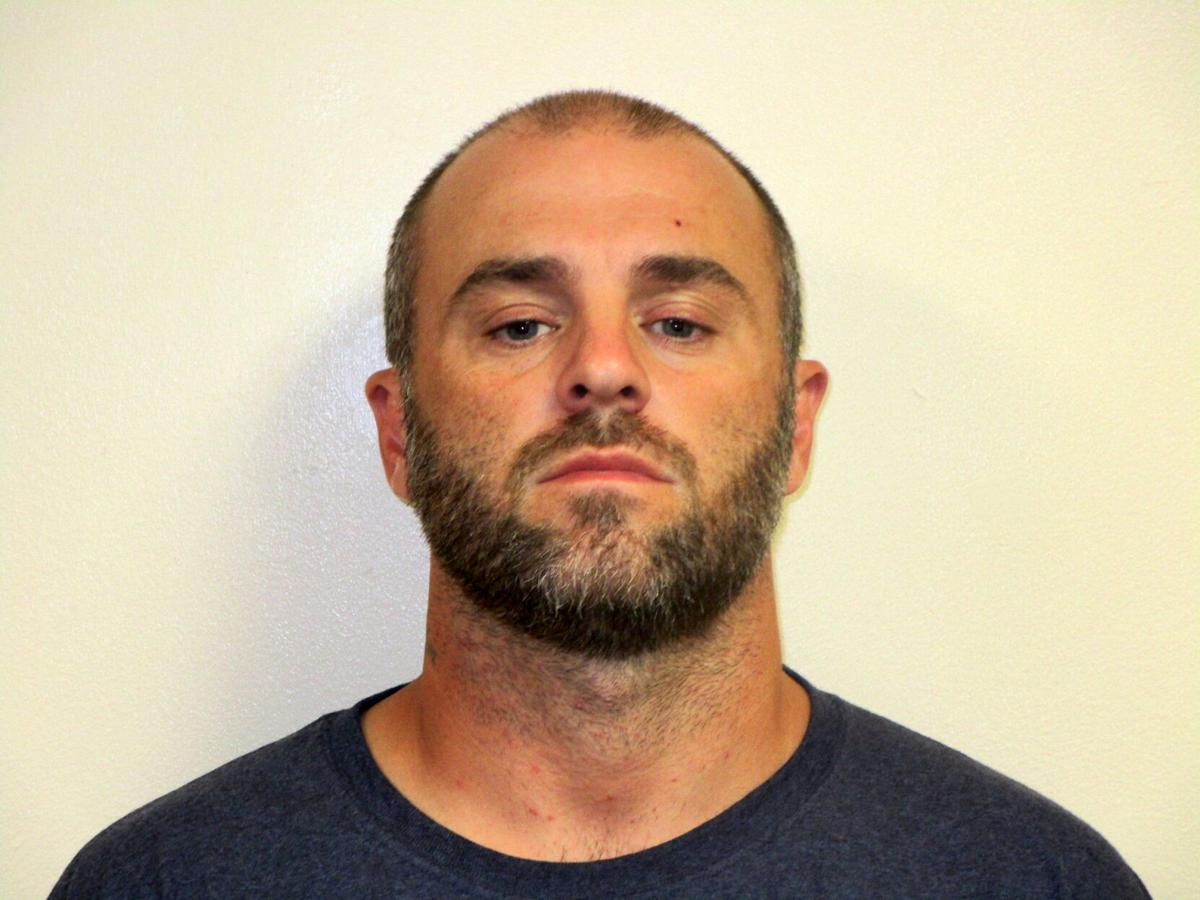 Dereck Polston, 33, is facing charges of second-degree Fleeing or Evading Police, Possession of Drug Paraphernalia, Failure of Non-Owner/Operator to Maintain Insurance, License to be in Possession and Failure to or Improper Signal.

According to SPD, the charges stem from a McKinley Street traffic stop on a 2012 Hyundai Accent that got underway at 9:41 a.m. Thursday by Officer Logan Warren. The driver of the vehicle, later identified as Polston, was unable to provide Ofc. Warren with an operator’s license. SPD said that while Warren was verifying Polston’s information, both he and a passenger, later identified as Tuttle, fled on foot west toward Jasper St. — failing to obey the officer's commands to stop.

Warren, along with Officer Andrew Wilson, apprehended Polston as he crossed Jasper St.

According to SPD, Tuttle continued on foot through a wooded area toward Oaklawn Subdivision. Multiple SPD officers arrived in the area soon after and established a perimeter surrounding the area Tuttle was last seen in. A witness reported a man matching Tuttle’s description run behind a residence on Woodland Drive. With this information, Detectives Matthew Gates, Justin Creech and Officer Chris Gates were able to focus their search to the immediate area around the Woodland Dr. location. They eventually located Tuttle attempting to hide inside a hot tub in a screened-in portico attached to one of the homes and he was taken into custody by Ofc. Chris Gates. SPD reported that Tuttle later explained his reasoning for fleeing the officers was due to having arrest warrants for failure to appear in Pulaski County District Court.

Both Tuttle and Polston were transported to the Pulaski County Detention Center and lodged. Online court records indicate that Polston was released on his own recognizance and is scheduled to be arraigned in Pulaski District Court on August 24. At press time, Tuttle remained lodged at PCDC after pleading not guilty to charges during arraignment on Friday.

Tuttle is scheduled to appear for a preliminary hearing in Pulaski District Court next Wednesday afternoon.