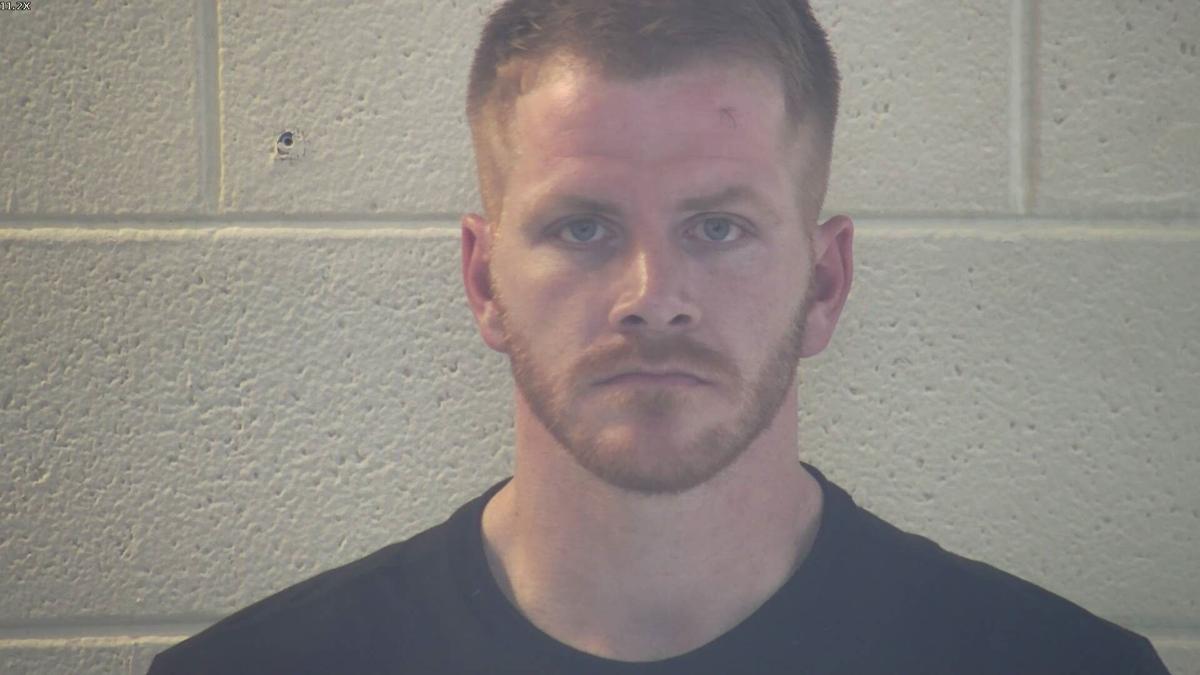 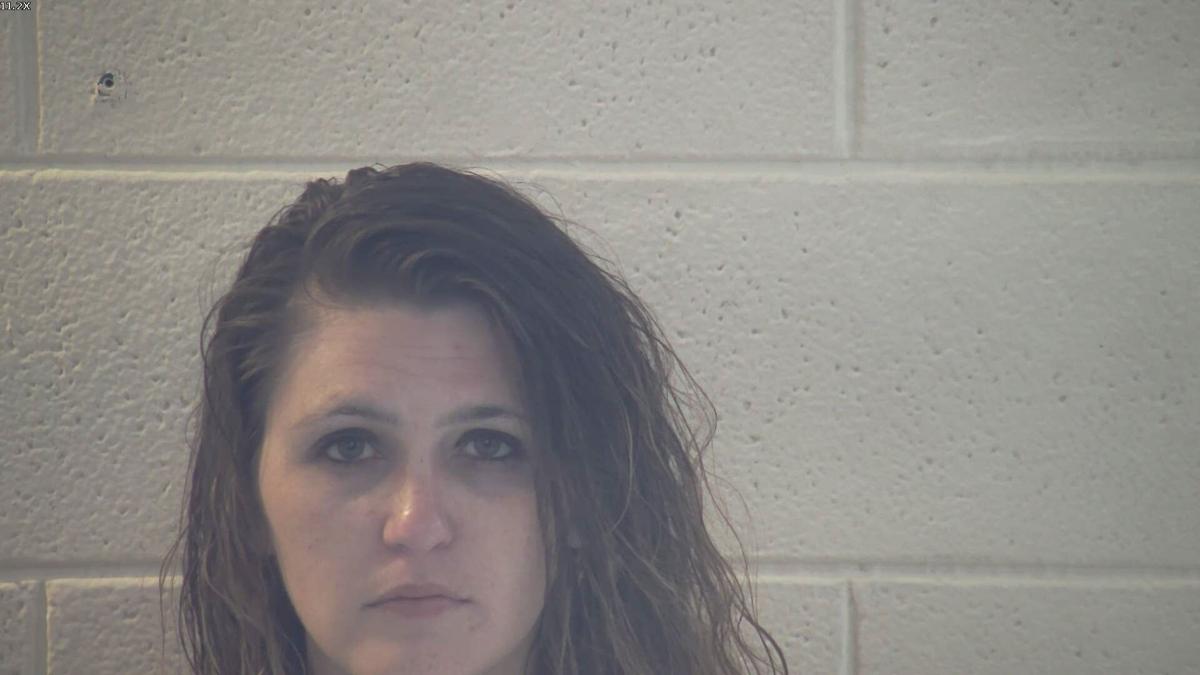 Amanda Rose Tomlinson, 28, and Matthew Allen Davis, 32, both of Sugar Tree Hollow Road, were taken into custody around 10 p.m. Wednesday.

Both were charged with first-degree Trafficking in a Controlled Substance (first offense, greater than or equal to 2 grams of methamphetamine).

Tomlinson was also charged with first-degree Trafficking in a Controlled Substance (first offense, drug unspecified). Davis was charged with Tampering with Physical Evidence.

According to PCSO, Deputy Brandon Smith conducted a traffic stop on S. Hwy. 27 on a 2009 Mazda 6 when he observed the vehicle with expired registration tags.

Smith stated that Tomlinson was the driver of the vehicle. During the stop, was informed by 911 Dispatch that the passenger in the vehicle, Davis, was being sought on a Pulaski Circuit Court Indictment Warrant for Contempt of Court Libel/Slander Resistance to Order.

Deputy Tan Hudson, who assisted Smith at the scene, served Davis with that warrant.

When searching the vehicle, law enforcement found 12.5 grams of a substance suspected to be meth, scales, several small baggies and $130 in cash.

Public Information Officer Karl Clinard said Davis's Tampering charge stemmed from Davis reportedly attempting to hide some of the evidence under the seat of the vehicle during the stop.

Both Davis and Tomlinson were lodged in the Pulaski County Detention Center.

Both are scheduled to be arraigned Friday.

According to online records, Davis has a previous conviction from April 2019 for second-degree Burglary. He has a probation revocation hearing in that case scheduled for August 27.