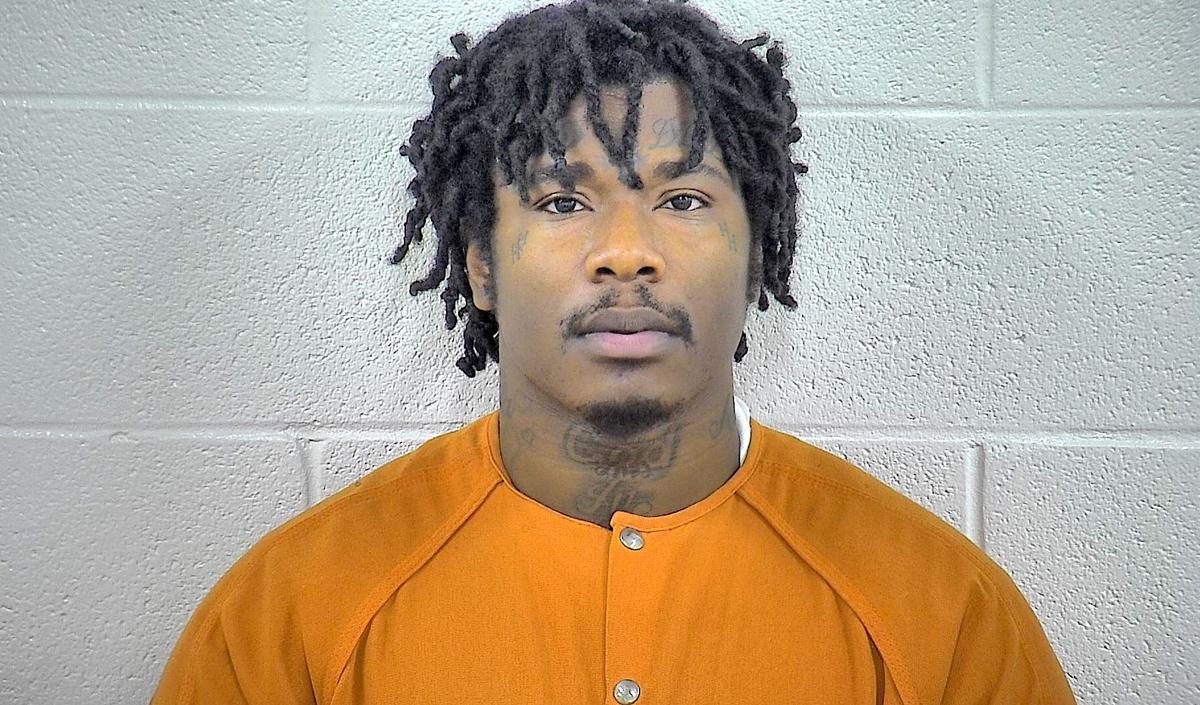 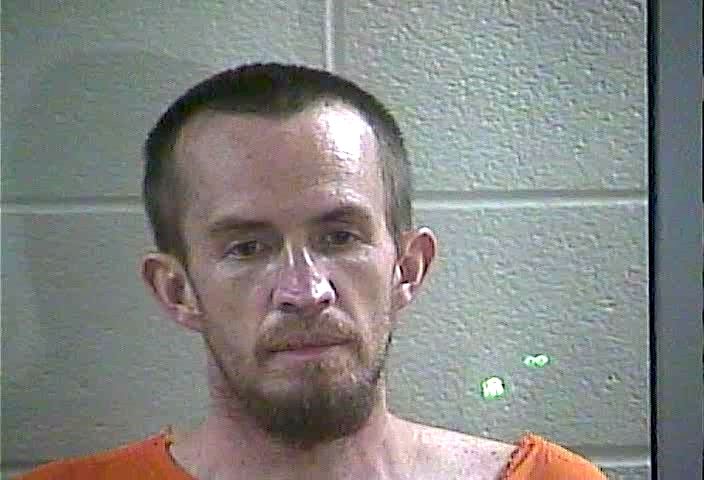 Two men who had been co-defendants in a federal drug trial have been sentenced at least a decade imprisonment in separate cases.

Shmaure De-Quan Woods (aka Zach), 27, of Dayton, Ohio; and Tommy Wayne Vaughn Jr., 43, of Somerset were each sentenced in the U.S. District Court’s Eastern Kentucky division at London.

Woods was sentenced last Thursday by US District Judge Robert E. Wier to 120 months (10 years) after earlier pleading guilty to Conspiracy to Distribute 50 Grams or More of Methamphetamine and 40 Grams or More of a Fentanyl Mixture.

PCSO reported at the time that Vaughn was pulled over around 9:22 p.m. that night on Wilson Road, driving a 2006 Chrysler 300M with only one functioning headlight. Assisting at the scene was Deputy Brandon Smith, whose K-9 Leo indicated a positive alert while doing a “walk around” of the vehicle. A subsequent search revealed approximately 14 grams of suspected heroin and 25 grams of suspected meth along with drug paraphernalia and around $2,000 in cash.

Based on information from the traffic stop, Daryl Kegley of PCSO’s Narcotic’s Division obtained a search warrant for a residence on Waycross Street. Officer from PCSO, Lake Cumberland Area Drug Task Force and Burnside Police Department went to the home around 1:36 a.m. February 6. While there, they made contact with Woods and a third co-defendant —Dennis Craig Shumaker, 61, of Somerset — as well as two juveniles who were taken into protective custody by the Department of Community Based Services.

All three men were arrested and taken to the Pulaski County Detention Center. A fourth co-defendant —Michael Tyler Davidson, 33, of Somerset —was charged at a later time.

On Tuesday, Vaughn was actually dismissed as a defendant in the case as part of a plea agreement in a new case in which he was the sole defendant. The facts of the new case were identical to the original with all four defendants, but Vaughn had a prior conviction in state court and opted to waive an indictment — pleading guilty to Conspiracy to Distribute More than 5 Grams of Methamphetamine and a Quantity of Heroin. He has been sentenced to 128 months (10 years, 8 months) in federal prison.

All four men were lodged at the Laurel County Correctional Complex at press time.