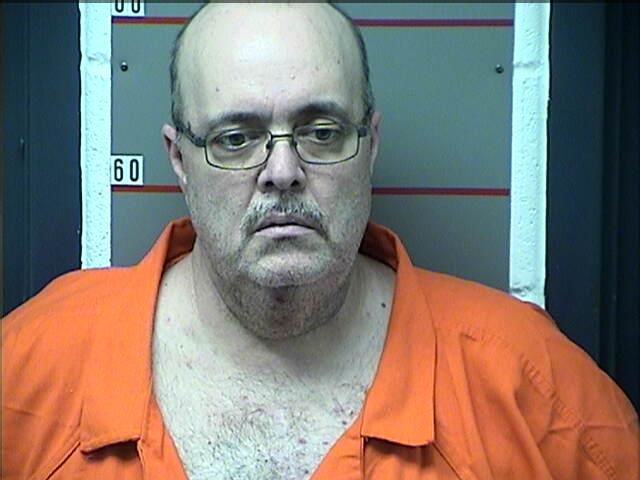 It has been added to the charges that both men already face. Wallace and Baldock are charged with Conspiracy against Civil Rights, while Baldock faces additional charges of Attempted Murder of a Federal Agent and Discharge of a Firearm During and in Relation to a Crime of Violence.

Throughout the case, Wallace and his attorney, Robert Norfleet, have maintained Wallace’s innocence, and it is the same with the newly announced charges.

Norfleet continued, “As to the newly added possession with intent to distribute allegation, Mr. Wallace, in his official capacity as a law enforcement officer whom actively investigated and assisted in the prosecution of drug trafficking cases, was both authorized and required by law to ensure that drug trafficking evidence was properly seized, preserved, stored, and available to the prosecution for use during court proceedings.

“All controlled substances that were in Mr. Wallace’s possession had either been properly seized and was being properly stored and preserved by Mr. Wallace for use in legal proceedings or was being stored pending receipt of a court order authorizing the destruction of the evidence after all legal proceedings, including appeal, had been exhausted. All confabulated hearsay and he said/she said allegations asserted otherwise by suspected and/or convicted drug traffickers will be unequivocally disproven at trial.”

The indictment for the new charges was filed Thursday. That indictment does not give any further explanation as to the circumstances or evidence as to why the United States feels there was an intent to distribute drugs.

Both Wallace and Baldock are set to be arraigned on the new charges July 7.

Baldock has pleaded not guilty to both the shared conspiracy charge with Wallace and the charges stemming from a shootout with FBI agents in March.

FBI agents attempted to serve a warrant for Baldock’s arrest at Baldock’s residence on Mountain View Drive in Somerset. According to the FBI, Baldock opened fire upon the agents, striking one. Agents returned fire and struck Baldock, wounding him.

Wallace was arrested and released without incident on the same day as Baldock’s shootout. Wallace was not involved in that incident.