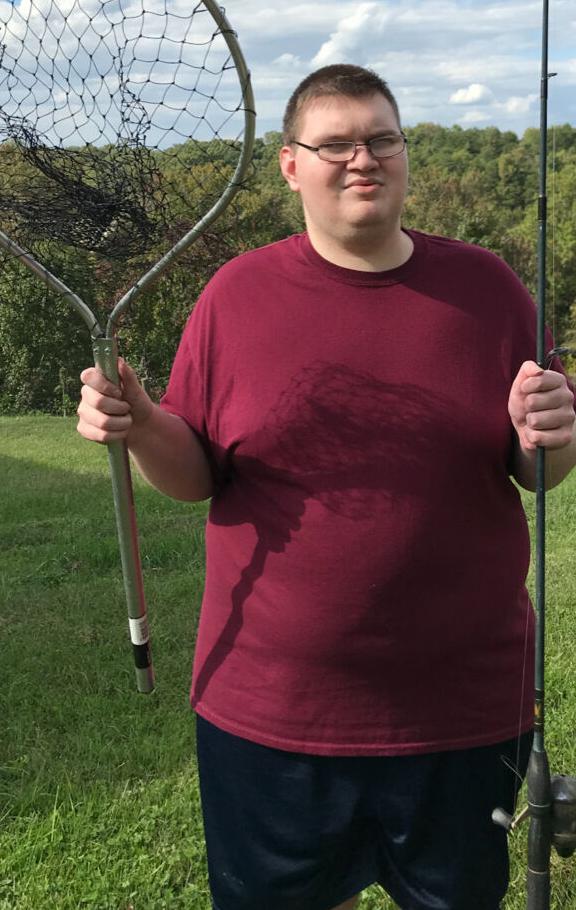 Ryan Pinson loves to fish, but Lake Cumberland’s banks aren’t suited for someone with disabilities. Ryan inspired his father and community organizations to create a handicap accessible pier at Pulaski County Park. 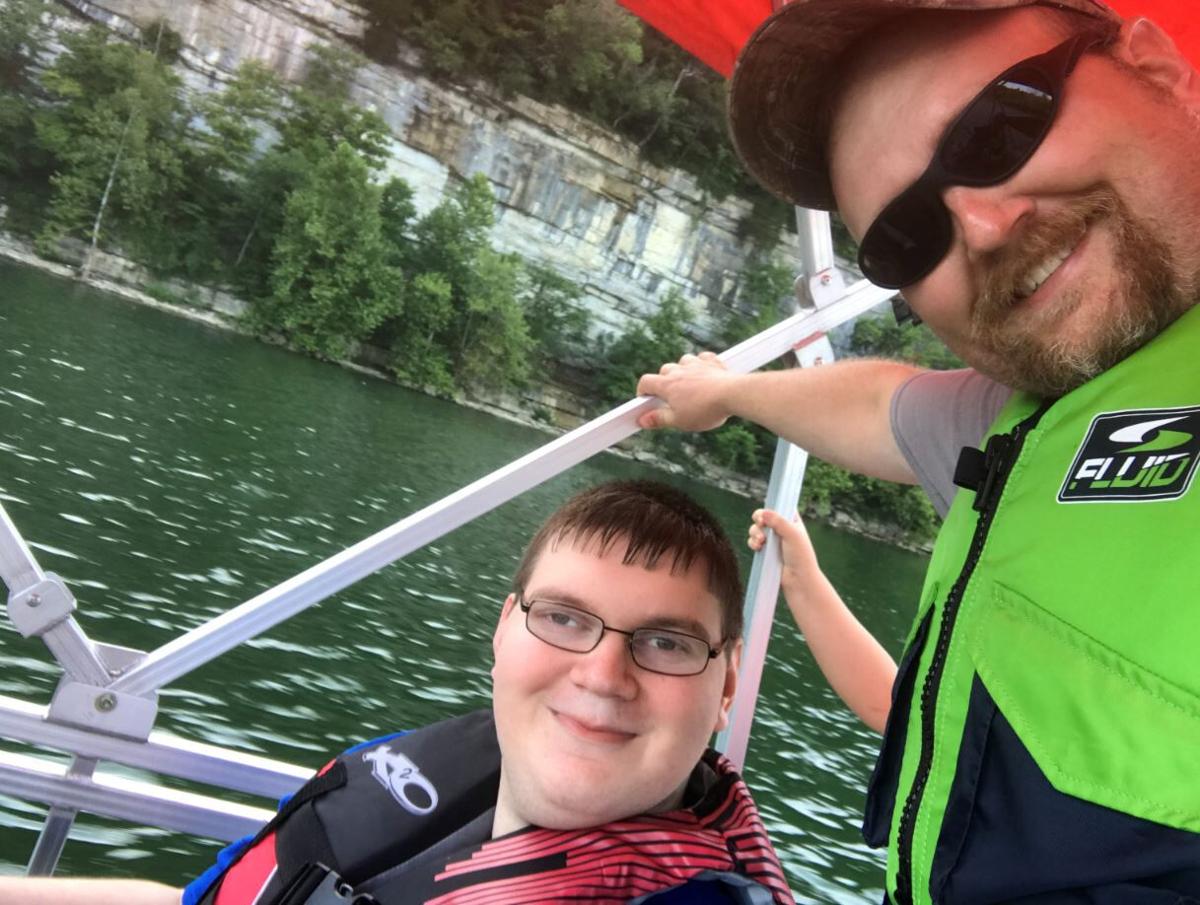 Ryan Pinson and his father, Kevin, take a boat ride on Lake Cumberland.

Ryan Pinson loves to fish, but Lake Cumberland’s banks aren’t suited for someone with disabilities. Ryan inspired his father and community organizations to create a handicap accessible pier at Pulaski County Park.

Ryan Pinson and his father, Kevin, take a boat ride on Lake Cumberland.

Most people when they get the urge to go fishing can just pick up their rods and gear and set out to whatever destination they want. For some, however, the places to fish in this area are few due to a lack of access.

It’s a problem facing families like the Pinsons. As Kevin Pinson explains, his son Ryan has health problems that make trying to climb up and down the steep banks of Lake Cumberland a challenge.

Ryan and his family have inspired the creation of a handicap accessible pier which is planned for Pulaski County Park.

The Somerset-Pulaski Economic Development Authority (SPEDA) unveiled plans for the pier this week, announcing that it received a $3,333 grant from the Somerset-Lake Cumberland REALTORS to help make it happen.

SPEDA President and CEO Chris Girdler said the pier will be named the Pinson Pier to honor the family.

Ryan is 22 years old now, but when he first moved here with his family he was around 12, his father said.

Ryan has cerebral palsy which affects his mobility and makes uneven surfaces like creek banks a challenge. He also has autism, which causes him anxiety around other people and prevents him from going out in public very often.

But the family figured out that Ryan enjoyed going fishing.

“He likes getting out with his brother,” Kevin said, with the two of them competing to see who gets the biggest fish.

Kevin said he doesn’t know exactly what it is that draws Ryan to fishing. Maybe it’s being with dad and the rest of the family, or maybe it’s the act of fishing itself.

“It’s a calm activity. There’s not chaos. It’s soothing to his mind,” the father said.

Kevin himself started fishing at an early age, learning from his parents, Patty and Dale Pinson.

When asked what Ryan’s favorite fish to catch is, Kevin laughs. “Anything that’s biting,” he said. “He likes to catch them all.”

After catching them, however, the family makes it a habit of releasing those fish again. They don’t tend to keep and cook them.

Kevin, a Pike County native, wanted to find a place for his family that included good fishing spots, and it’s one of the reasons Somerset and the Lake Cumberland area appealed to them.

And the family likes Somerset, he said, but it turned out that Lake Cumberland’s geography and the difficult terrain surrounding most of it was difficult for Ryan to navigate.

“When we got here, we had a hard time getting him somewhere where he could get to the water,” Kevin said.

Pulaski County Park had some areas he could access, so the family goes there often. But in the back of Kevin’s mind, he knew there were other options.

The family was familiar with a handicap accessible pier in Paintsville. “I said, ‘We need of these here,’” Kevin said.

So when he became involved in Leadership Lake Cumberland and the class was looking for a community service project to work on, Kevin brought up the idea of a pier.

While many of the others in the group thought it was a great idea, Kevin said they were concerned that working with the U.S. Corps of Engineers would take a long time. The group went with a different service project, but when that fell through, SPEDA’s Girdler came in to talk with the group about another idea.

Kevin was able to talk to Girdler about the pier possibility, and Girdler saw the potential such an attraction would have for the area.

“I knew it would happen someday, you just got to get the right people in the right place,” Kevin said.

Girdler thanked the Somerset-Lake Cumberland REALTORS for the grant and credited Kevin Pinson for the idea.

“This pier will connect Ryan to what he loves, fishing and the outdoors, and it will help handicapped adults and children, disabled veterans, the elderly population and anyone who cannot otherwise access our beautiful Lake Cumberland because of an impairment. With a lake as large and heavily visited as ours, it is crucial we meet this need. This project impacts a significant number of people and greatly enhances the community’s quality of life,” Girdler said.

Kevin added that fishing isn’t a requirement for enjoying the pier. “They can sit on the bench and just watch the boats go by,” he said. “I guarantee it will be one of the most visited sites on Lake Cumberland.”

“A special thanks to the Corps of Engineers for their support, guidance and help in this process,” Girdler said. “In particular, Michael Lapina and Jonathan Friedman have been extremely helpful, and we look forward to working with them throughout our Pulaski County Park renovation project.”

Kevin also thanked Somerset-Lake Cumberland REALTORS, Kentucky REALTORS, SPEDA, the Somerset-Pulaski County Chamber of Commerce, his Leadership Lake Cumberland classmates, and everyone who is helping with what SPEDA called “his passion project.”

As for Ryan, Kevin said his son knows about the project and is looking forward to using the pier.

“He’s been smiling ever since we told him,’ Kevin said.