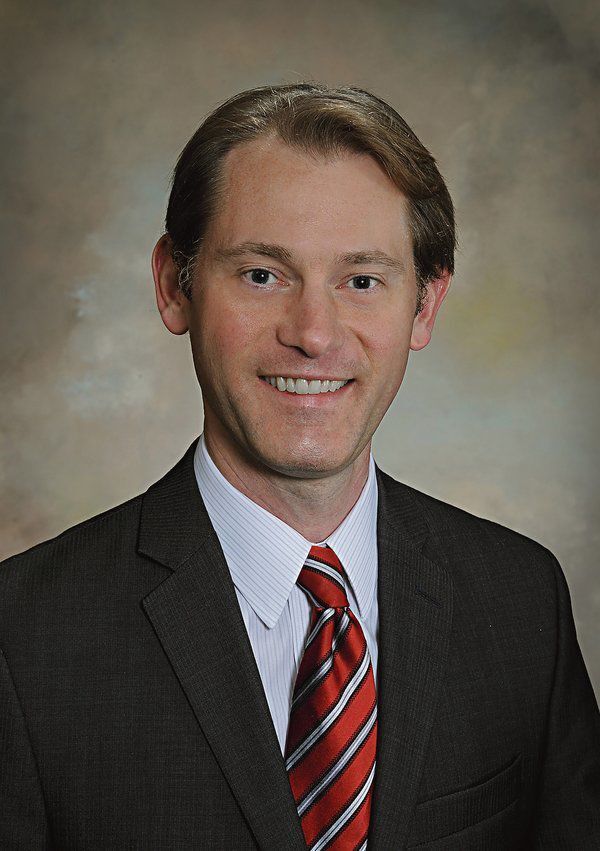 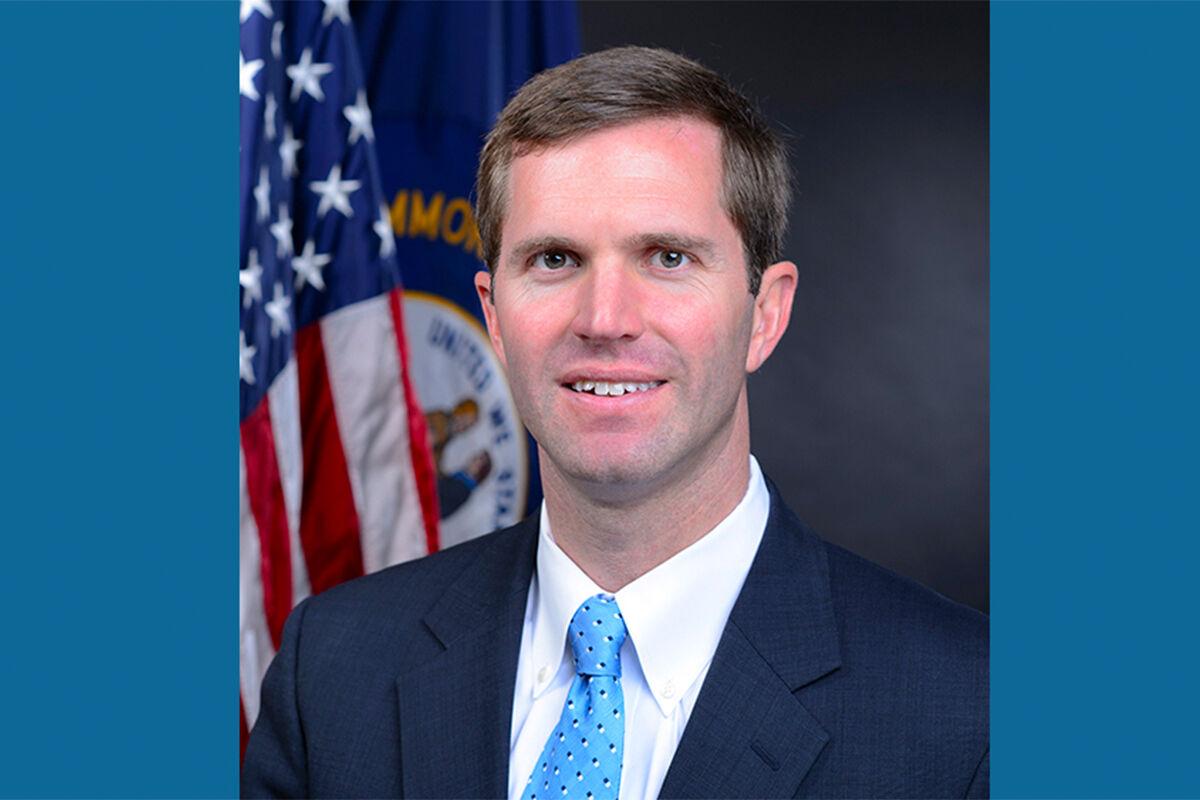 It is a breath of fresh air.

A Republican secretary of state and a Democrat governor have put politics aside and crafted a plan for the November 3 General Election that makes all kinds of sense.

Secretary of State Michael Adams and Governor Andy Beshear have agreed on how the vitally important election should be conducted in Kentucky. It’s an example of nonpartisan politics that should be replicated at the federal level.

Major parts of the election plan:

• Any voter of any age or health condition who believes he or she is at risk from COVID-19 may vote absentee ballot. Eligibility to vote absentee also extends to voters who are in contact with such vulnerable voters.

• Early in-person voting will begin on October 13, and will include Saturday voting.

• The voter registration portal that was such a success in June, will open again and link to Kentucky’s drivers license database.

• Counties planning to reduce Election Day voting locations will need  approval of the governor and secretary of state.

• All counties will count and report all votes received, including absentee votes, on election night.

We don’t know for sure, but rumor has it part of the new plan was influenced by Pulaski County’s successful primaries. Pulaski County Board of Elections’ six Super Precincts, it’s absentee vote counting committee that tabulated absentee ballots as they were received through the mail and other pandemic innovations allowed the nearly 17,000 voters to cast ballots without lines at polling places and thousands of absentee ballots to be counted on time. Pulaski County was one of a few counties in the state that released unofficial totals on election night.

Plans the Pulaski County Board of Elections are working on now include increasing the number of Super Precincts from six to 10 during November 3 voting. This would allow some precincts in more distant areas of the county to have easy access to in-person voting.

We like Governor Beshear’s executive order that keeps early voting for the upcoming election. Mark Vaught, election coordinator for Pulaski County, said plans locally for early voting call for it to begin October 13 at two places –– at Hal Rogers Fire Training Center and at a place in the southern part of the county, probably at Somerset Mall.

We are impressed and apparently folks at the state level took notice of the way Pulaski County Board of Elections successfully conducted the June 23 primaries under extremely difficult COVID-19 pandemic conditions.