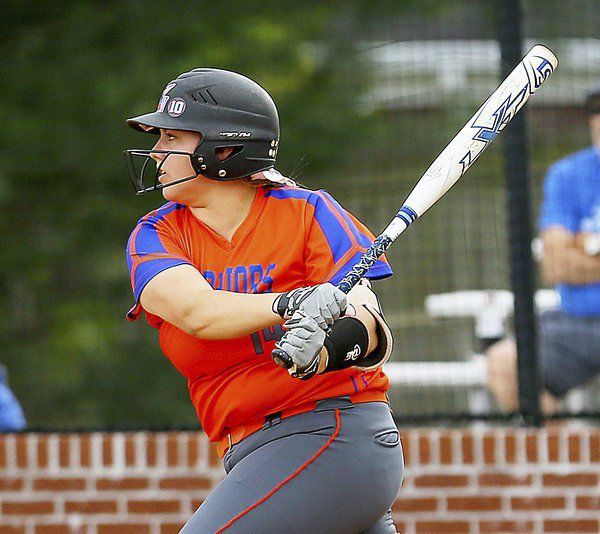 Southwestern High School junior Kaitlyn Gwin has led the team in hitting for the last two seasons with a .457 batting average last season. 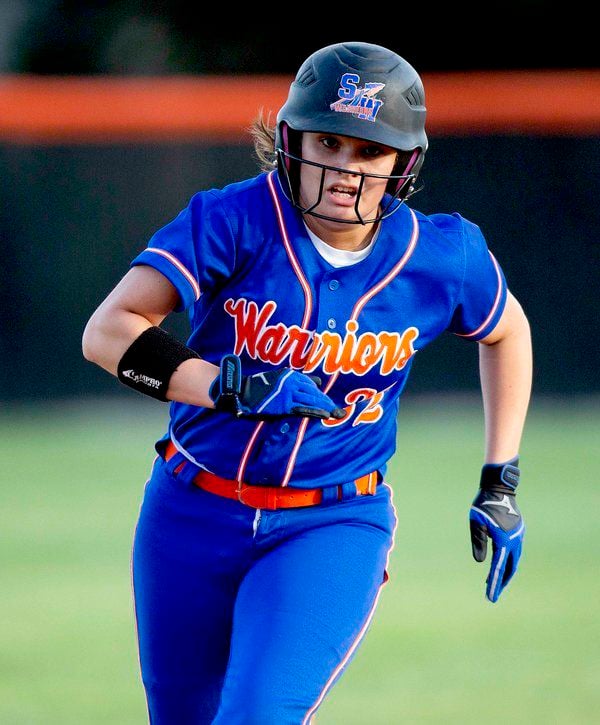 Southwestern High School junior Kaitlyn Gwin has led the team in hitting for the last two seasons with a .457 batting average last season.

After a successful 2019 softball season, which was highlighted with a winning 22-10 record and a 48th District title, the Southwestern High School Lady Warriors were poised for another great season.

The Lady Warriors only lost one senior - Callie Burton - to graduation, albeit an outstanding career standout. Burton was a four-year varsity starter and was a big bat in the Lady Warriors' offensive line-up.

However, Lady Warriors softball head coach Jarrod Sumner will have most of his top players returning for the 2020 season.

Junior pitcher Kaitlyn Gwin has led the team in hitting for the last two seasons with a .457 batting average last season. Gwin struck out 79 batters and picked up nine wins in the pitcher's circle last season.

Senior outfielder Madison Gaskin will be closing in on the Lady Warriors' all-time home run record. Last season, Gaskin maintained a .425 batting average, hit four homers, and had a team-best 48 runs batted in.

Senior pitcher Lillie Turpin drove in 22 runs and scored 13 runs last season. In the pitcher's circle, Turpin struck out 59 batters and had a team-best 10 wins.

Team depth will be the Lady Warriors' strength in 2020, but now the Southwestern softball squad will have to find a way to win in the big post-season games

"Depth will be a strength for us this year," Sumner stated. "We have to play in the moment. We have to perform on the big stage and win in the Region Tourney."

STEVE CORNELIUS is the CJ Sports Editor and can be reached at sports@somerset-kentucky.com. Follow him on Twitter at @CJSportseditor.