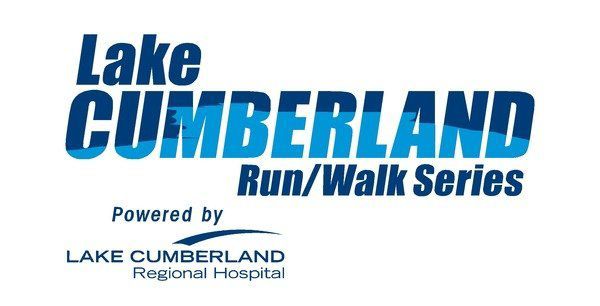 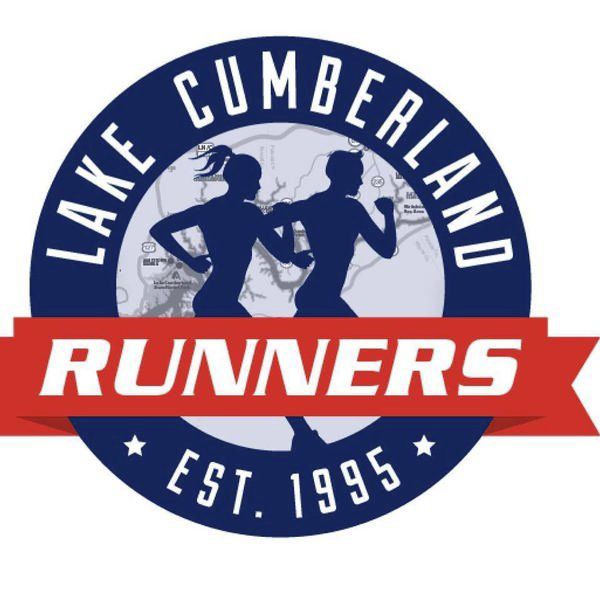 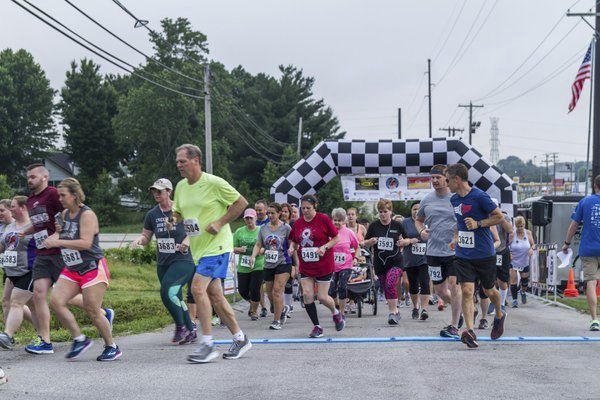 There has been a recent Renaissance in the Somerset-Pulaski County community, as the Lake Cumberland Runners will be heading up the former Journey to Fitness running and walking series, which was sponsored by Lake Cumberland Regional Hospital (LCRH).

Lake Cumberland Regional Hospital will serve as the main sponsor of the local running and walking series, but it will now be tabbed as the Lake Cumberland Run/Walk Series.

"We were presented with the opportunity to take over the management of the local running series, Journey to Fitness, that has been operated by the Lake Cumberland Regional Hospital from its inception," began Turner. "You will still see the hospital's involvement with the series, as they will continue to be the financial sponsor of the race series. However, Lake Cumberland Runners will now manage the series. We have renamed the series as the Lake Cumberland Run/Walk Series to represent our community of runners and walkers."

Turner and the rest of the Lake Cumberland Runners are excited about the opportunity to manage the local running series that has really taken off the last few years.

"We are excited about the series for the Lake Cumberland area, and we would like to see everyone come out, whether it's to walk or run and to help all our local charities," Turner continued. "Most of all, we want to help promote the overall health and wellness of our community. There is such joy to seeing lives changed and watching folks the finish line of a race."

During the 1990s and early 2000s, races in the town of Somerset were uncommon, except one - the Cool Run. The Cool Run was established to support the local cross country and track programs for their upcoming seasons, and that is still the goal of this race today.

Today, Turner serves as the president of the local running group, while David Smith is the vice president. Nathan Frey (secretary), Shawn Daugherty (treasurer), Daniel Roberts, Adam Gullet, and Amy Liddle round out the board for Lake Cumberland Runners.

For more information on the series and to sign up for upcoming races in the series, check out www.lakecumberlandrunners.com.

Another great activity coming this summer is the Kentucky Elite Running Camp, which is a local running camp for middle school and high school students from July 25-27. Phoenix Racing and Roberts, a former state champion at Wayne County, will team up to lead the running camp. For more information on the camp, visit www.kyeliterunning.com.