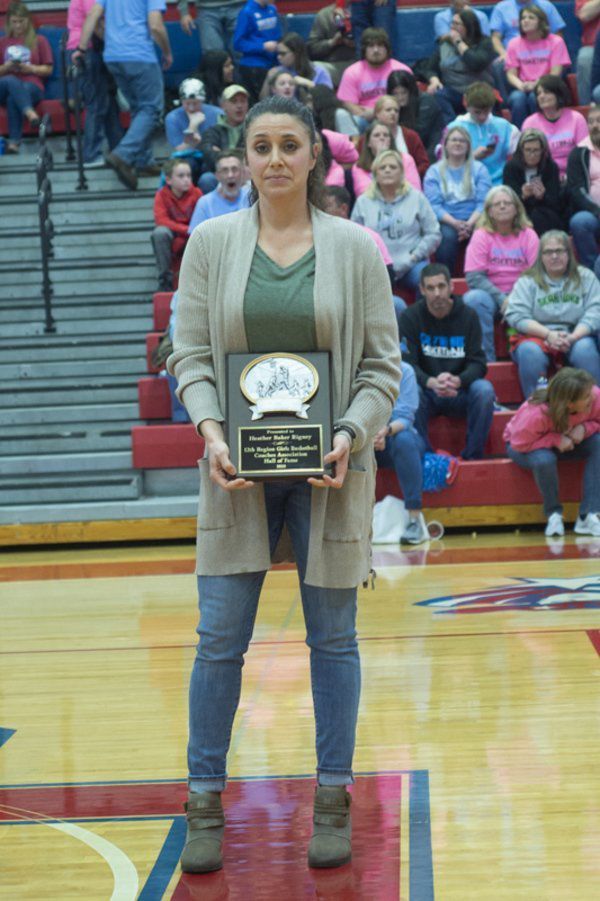 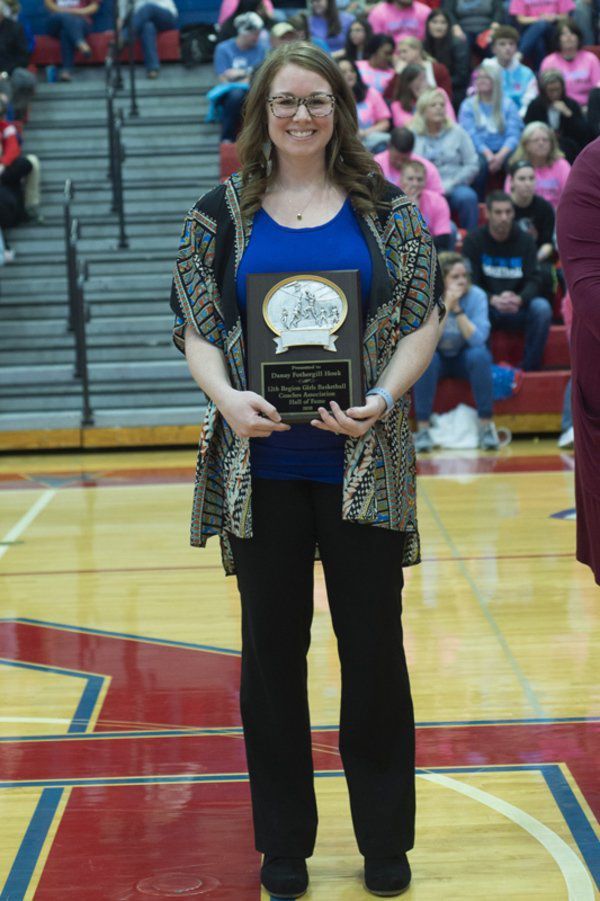 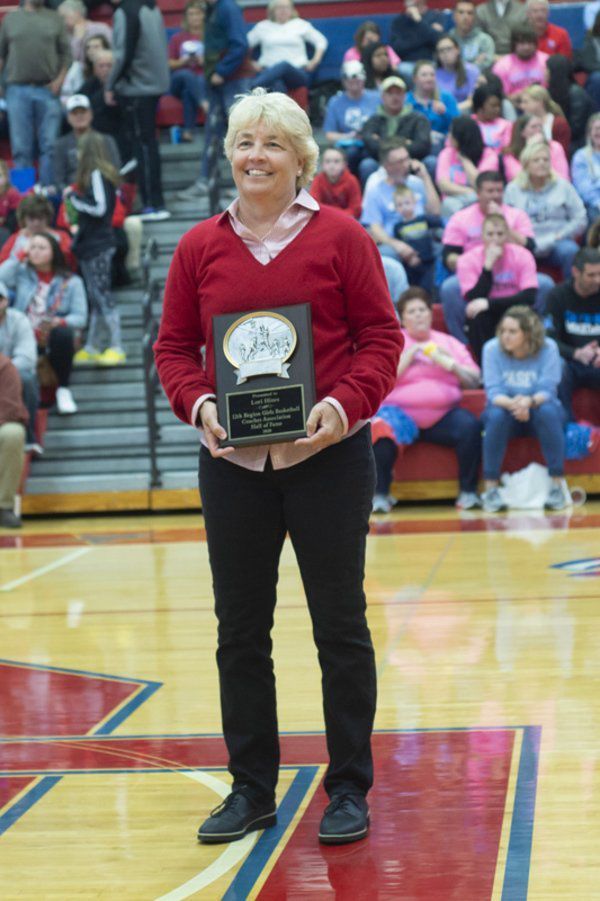 During Dany Fothergill Houk's career at Southwestern High School, she scored scored 2,478 points, had 563 rebounds and 418 assists. She scored 780 points in a single season, averaging 26 points per game.

Danay had 12 career games scoring over 30 points and two games over 40 points. She made over 300 three-point shots in her career.

Danay was a McDonalds All-American nominee, and she made the Courier Journal and Herald Leader All-State Girls Basketball Teams. She made the 12th Region All-Region team three times and was named a Kentucky/Indiana All-Star.

Danay signed at Western Kentucky University and finished her career at Lipscomb University, where she led the Atlantic Sun in scoring with a 17.8 average and was named second Team All-Conference.

Lori was a High School All-American, and was named one of the top 25 players to ever play in the Kentucky High School Girls Basketball State Tournament. She earned multiple All-District and All-Region awards throughout her high school career.

Heather Baker Rigney played her high school career at Pulaski County, where she is still currently the all-time leading scorer with 2,031 career points. While at Pulaski County, she received First Team All-State honors and led the Lady Maroons to back-to-back Sweet 16 Tournament appearances.

Heather made the 1995 and 1996 Sweet 16 All-Tournament teams her junior and senior years. Heather still holds the state tournament's single-game scoring record with 46 points.

After high school, Heather signed on to play at the University of Louisville for her freshman year. Heather attended a junior college in Kansas her sophomore year where she was one of the top scorers in the nation. She finished her last year and a half of eligibility at Lindsey Wilson College, where she was the first player, men's or women's, to be named NAIA Mid-South Region Player of the Year and twice earned First Team All-Kentucky Intercollegiate Athletic Conference. Heather was a 2005 inductee into Lindsey Wilson College's Hall of Fame.

Here is the list of the entire 2020 Girls Basketball 12th Region Hall of Fame inductees:

STEVE CORNELIUS is the CJ Sports Editor and can be reached at sports@somerset-kentucky.com. Follow him on Twitter at @CJSportseditor.

Robert Bee Gaines, age 95, passed away peacefully on Sunday, March 29, 2020 surrounded by his family. Funeral services are pending at this time. Lake Cumberland Funeral Home is entrusted with the arrangements for Robert Gaines.